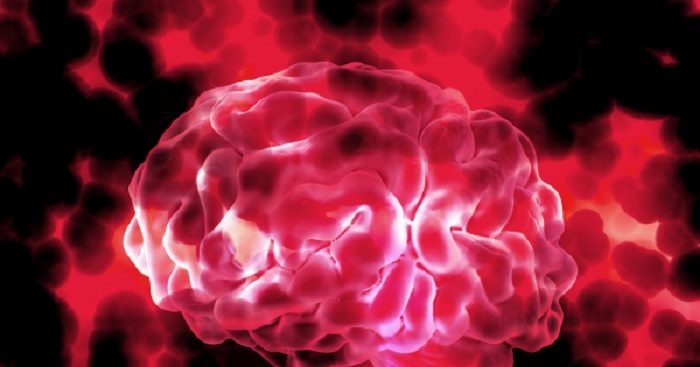 The idea that ‘young’ blood can restore vitality and youth to the old has been around for some time.

New research has added further credence to the idea.

The idea that has been at the center of some heated debate in recent years with scientists working to determine just how much merit there actually is to the concept that giving older people transfusions of young blood can stave off age-related diseases and improve overall health.

Now in a new study designed to better understand this effect, researchers at Stanford University have conducted an experiment involving applying blood from both young and old mice to human neurons.

Intriguingly, the blood from the young mice seemed to have a significant effect – causing the growth of several key structures and generating more synapses. The old blood, by contrast, did nothing.

Two proteins in the young blood – THBS4 and SPARCL1 – are thought to be responsible.

“The proteins help rejuvenate important structures in neurons and may be responsible for why young blood seems to improve cognitive performance in older brains.

The rejuvenating power of young blood has been linked to reducing the risk of many diseases, including cancer, heart disease, and Alzheimer’s.

This is an exciting study that reveals two new proteins that previously weren’t known to be involved in the brain boosting effects of young blood, says Thomas Fath of Macquarie University.

As well as ensuring healthy ageing, these proteins could be used to treat neurodegenerative diseases in the future, says Fath.” – NewScientist

So it looks like there really is something to this idea after all.