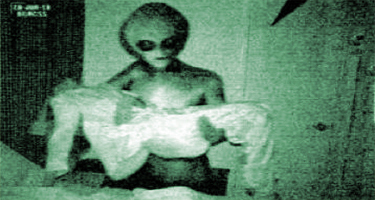 In 1957, Brazilian farmer Antonio Vilas-Boas claimed he was abducted by aliens while tending to his fields.

According to his story, four 5-foot-tall aliens, dressed in gray overalls and helmets, approached him and immediately took him aboard their spherical craft. 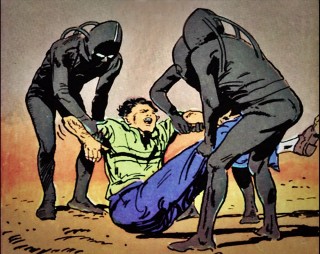 As time passed, he was instructed to have sex with a female alien with long white hair, red pubic and underarm hair, and bright blue eyes.

Vilas-Boas believes he was simply used as a sperm donor, and his offspring is being raised somewhere in outer space.

In October of 1973, co-workers Charles Hickson and Calvin Parker were fishing off a pier in Pascagoula, Mississippi when they heard a strange sound and saw flashing blue lights. 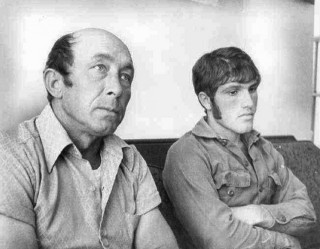 An oval-shaped craft suddenly appeared, and three creatures standing 5-feet-tall approached them. Their skin was pale, and they had “carrot-like growths” protruding from their noses and ears. Instead of hands, the creatures had creepy, lobster-like claws.

The two men reported the incident to the police, with Hickson alleging he was mechanically inspected once he entered the spacecraft. Police left the two men alone in a room during the investigation, and recorded their conversation with a hidden tape recorded.

Police were hoping the men would reveal their story as being a hoax, but instead, Hickson and Parker nervously discussed the event, and Parker was recorded as saying:

“I knew all along they was people from other worlds up there… I never thought it would happen to me.”

Fiction turned into a real life traumatic experience when author Whitley Strieber claimed he had an alien encounter. The author of horror novels such as The Hunger, Strieber believed non-human visitors abducted him from his upstate New York home in December of 1985. 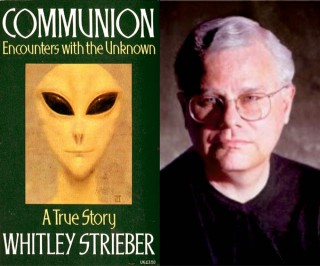 He recounts being dragged from his bed naked and taken into the woods. He was then placed inside a spacecraft where he was probed by entities in blue coveralls.

Strieber later shared his experience with the world in the New York Times Best Seller, Communion, as well as subsequent non-fiction follow-ups to his story.

Many believed Strieber made up the abduction story just to sell more copies of his book, but 30 years later, he and his wife still stand by his claims.

Russian politician and chess guru Kirsan Ilyumzhinov claimed he was abducted by aliens wearing yellow suits on September 17, 1997. According to Ilyumzhinov, the creatures took him from his apartment in Moscow, and placed him aboard a transparent spaceship. 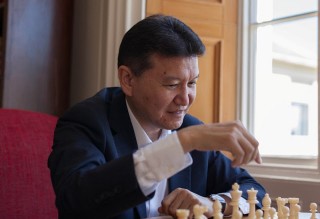 The spaceship took him to “some star” in outer space, and Ilyumzhinov claims he was able to communicate with the creatures because “they have the same mind, the same vision.”

Brothers Jim and Jack Weiner, and their art school classmates Chuck Rack and Charlie Foltz, were abducted during a fishing trip at the Allagash Waterway in Maine. The men didn’t have any lucky fishing in the daytime, so they decided to take a canoe out into the water for some late night fishing.

While floating through the water in complete darkness, the group noticed a glowing light reflecting from the top of the trees. The light began to change colors before hovering over their canoe and engulfing the entire group. 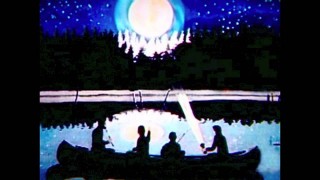 Before they knew it, they were back at the campground sitting in front of a burned out fire. Slowly, the events of that night came back to each man.

They recounted strange beings examining them aboard a spaceship. After going through hypnotic therapy, each man retold the same story while under hypnosis. Since they were all artists, they were able to draw similar artistic renderings depicting their haunting experience.

They followed the movement of the spaceship for awhile before it landed in the middle of the highway. Barney slammed on the brakes, exited the car, and approached the aircraft. 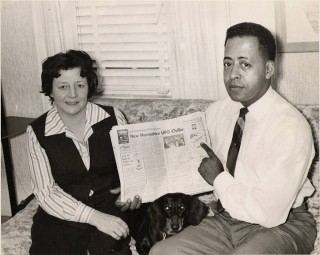 Barney recounts seeing creatures staring at him from the spaceship’s windows. Completely freaked out, he ran back to his car, but it was already too late.

The aircraft had lifted itself over the Hill’s vehicle, a loud buzzing noise was transmitted, and the couple felt their consciousness go blurry. When they finally woke up, they had traveled more than 35 miles without any recollection, and their watches had been broken.

The couple underwent hypnosis in which they both retold the same story. A novel about their experience was later released called The Interrupted Journey.

This next story is probably the most fascinating of them all, because the man involved didn’t live to tell about his harrowing experience. Aspiring pilot Frederick Valentich was just 20 years old when he went on a training flight in Australia’s Bass Strait.

During the flight, he radioed Melbourne’s Air Traffic Control to let them know he was being “shadowed” by an unidentified object about 1,000 feet above his airplane. Valentich told air traffic controllers it definitely wasn’t an aircraft, and the UFO was “orbiting” around his plane and emitting a bright, green light. 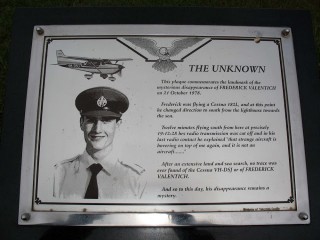 Almost immediately, he began to experience engine problems. The controller then heard a scraping noise before all contact was lost.

A four-day search took place, but there weren’t any signs of Valentich nor his plane. Some people refused to believe he was actually abducted, claiming his disappearance was staged, and others believe he became disoriented in-flight and was seeing his own plane’s light reflecting from the water.

Either way, we may never know what truly happened to Valentich on that fateful night.

John Salter, Jr. and his son John III were traveling down the highway when they noticed a UFO in the sky. The story then gets a little strange because neither of them had a vivid recollection of the events that took place.

They do remember seeing a group of half-human, half-alien children who they quickly bonded with. The creatures made them feel at ease and protected them during the alleged hour-long abduction. 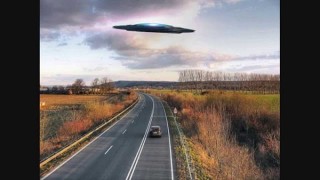 The men were subjected to medical examinations, and following the experience, they both reported their overall health had improved.

John Jr., who had a permanent forehead scar before the incident took place, claims the scar completely healed and disappeared after the abduction. Pretty trippy, right?

Clayton Lee claims he has been abducted by aliens numerous times in his life, and despite this, he still managed to convince his wife, Donna, to marry him. After their union, Donna also became a victim of the abductions, and the couple shared their experience with their local Houston news station. 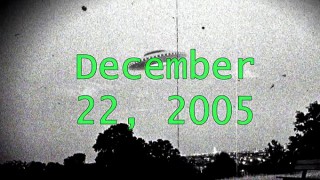 Donna claimed that during one abduction the aliens took her fetus from her body. The news station put the couple under hypnosis, and Donna began screaming, “Stop touching me!” while under a trance.

Although evidence of Donna being pregnant was never corroborated, the couple quickly received nationwide recognition for their story.

One of the most recognizable alien abduction stories comes from Travis Walton who turned his experience into a top-grossing film. On November 6, 1975, 22-year-old Walton and his crew of loggers were finishing another day of work. While they were driving home, they spotted a silvery disc floating in the sky.

The driver stopped the car and Walton jumped out and ran toward the object. When the space craft began to move, Walton stepped back toward the car, but it was a little too late. A blue-green beam shot out and “struck” Walton and he disappeared. 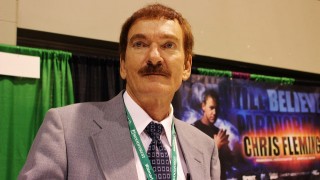 Walton’s crew fled the area, and one of his co-workers called the police from a nearby town. When the police arrived at the scene, Walton was nowhere to be found.

A search party looked for him for five days, until he suddenly reappeared looking tired and emaciated. He told investigators he had been abducted by the craft, and spent the last five days inside the UFO where medical experiments were performed on his body.

In 1978, Walton published a book about his experience, entitled The Walton Experience. In 1993 his story was turned into the film Fire in the Sky.

Renewed interest in his alleged abduction prompted Walton and his co-workers to take polygraph test in which they were all shown to be truthful in recounting the experience.