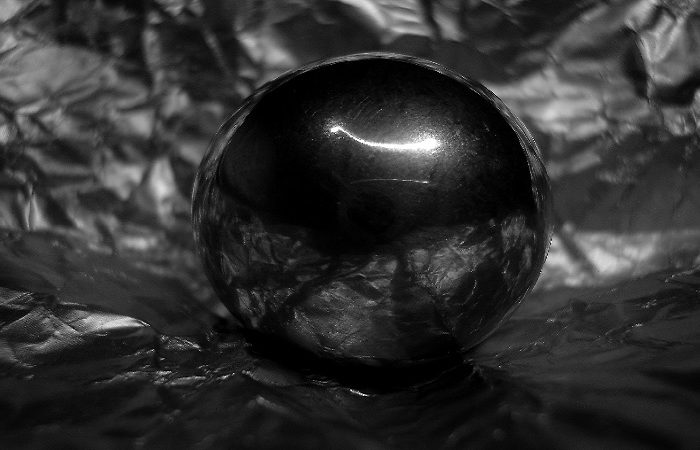 PARANORMAL researchers are convinced they have found an alien satellite after a mysterious metal sphere seemingly dropped to Earth.

On March 26, 1974 21-year old Terry Matthew Betz was inspecting a bush fire at his home in Fort George Island, Florida, when he discovered a perfectly spherical metal object.

The sphere, which has a diameter of eight inches and weighs 22 pounds, looked completely unscathed and still very shiny after the fire, which left Mr Betz and his mother and father, Gerri and Antoine, baffled.

The family thought that it may have been a piece of the Russian Sputnik satellite, but after military testing this proved to be untrue.

Thinking nothing of it, the family took the sphere home and ignored it. 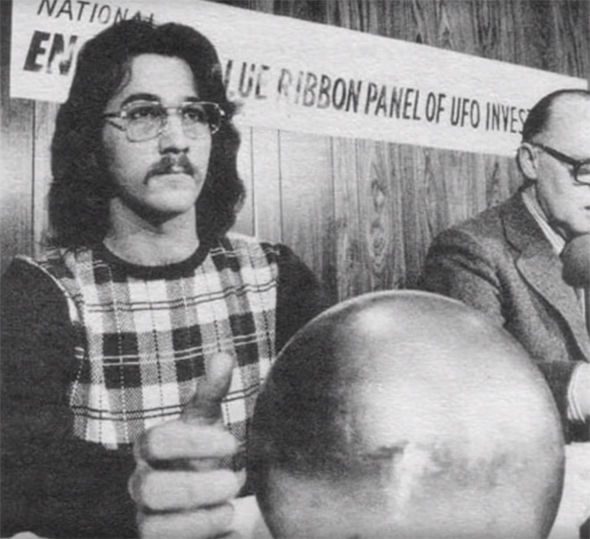 Terry Betz and the sphere

But a few weeks later when Terry was playing his guitar in the same room as the satellite when the ball reacted and omitted a strange throbbing sound “which deeply disturbed the family’s dog who ran and hid under a table”, according to conspiracy theory YouTube channel SecureTeam10.

Gerri Betz told the Palm Beach Post in April 1974: “There must be high frequency waves from it. When we put our poodle beside the ball, she whimpers and puts her paws over her ears.”

The video from SecureTeam10 says: “It also seemed to draw strange powers from the sun, where these strange powers would become more noticeable and active on bright sunny days.” 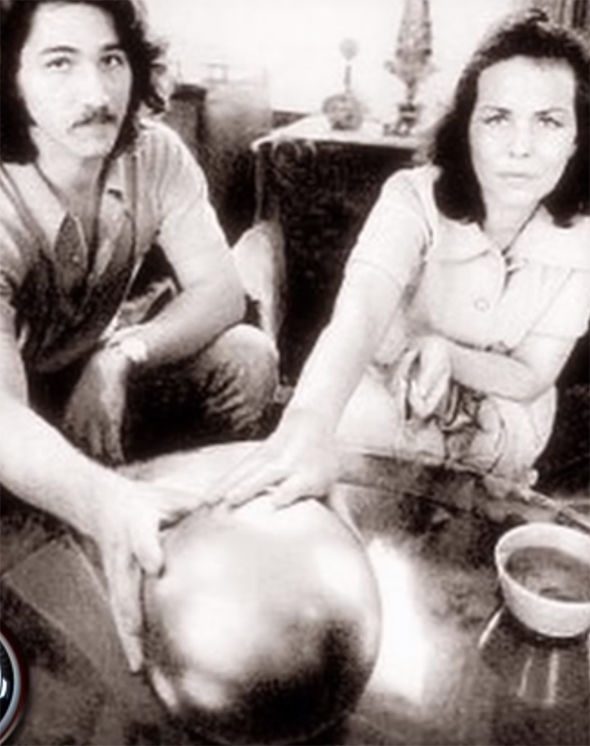 The Betz family and the satellite

Following the incident the family started to believe someone or something was controlling the ball.

The sphere was then analysed by the US military who found it was made of a very high grade steel and X-rays revealed there were three of four smaller spheres inside. 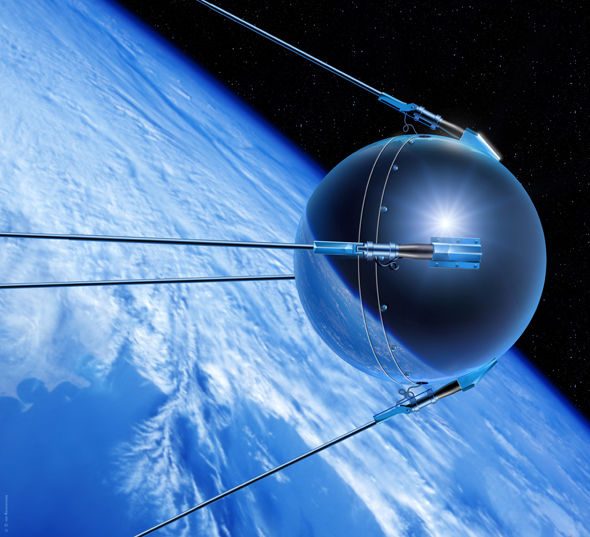 The sphere does look similar to the Sputnik satellite

According to then Navy spokesman, CPO Chris Berninger: “Our first X-ray attempts got us nowhere. We’re going to use a more powerful machine on it and also run spectograph tests to determine what metal it’s made of… There’s certainly something odd about it.”

To this day, the sphere remains a mystery, with Gerri saying: “Who could say what’s on another planet, even speculations have been proven wrong. The Navy says what it isn’t. They say it isn’t an explosive. So we still want to know what it is.”

While some are convinced of the authenticity of the ball, some commentators on the SecureTeam10 video were not.

One person, Scott Lomas, wrote: “If this is genuine why would the government ever give it back?”