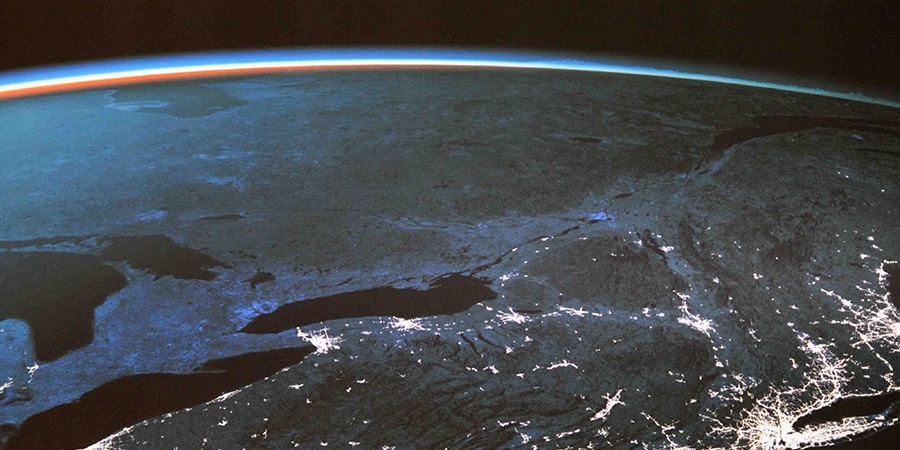 I don’t know about anyone else, but don’t these worthy of more than casual interest “close calls” seem to be occurring a little more frequently the last few years? Looking forward to March!

Asteroid 2013 TX68 is a small asteroid with an uncertain trajectory that will pass close to Earth on March 5, 2016. Although the distance of its pass is not precisely known at this time, scientists say they will soon precisely define its orbit. It could fly past Earth as far away as 9 million miles (14 million km) or as close as 11,000 miles (17,000 km). For comparison, the moon’s distance is about a quarter-million miles. Astronomers at NASA’s Jet Propulsion Laboratory say the variation in possible distances for its closest approach is due to the wide range of possible trajectories for this object, which was tracked for only a short time after its discovery in 2013.

However, if the asteroid passes at its closest possible distance of just 11,000 miles (17,000 km), the flyby will be an exceedingly close one, less than 2 times the Earth’s own diameter. If that were the case, the asteroid would come even closer than communications satellites.

There is no scenario being considered at this time for an impact, and there is no danger, scientists say.

Why is there uncertainty in the trajectory?

The asteroid was discovered by the Catalina Sky Survey on October 6, 2013, as it approached Earth on the nighttime side. After three days of observations and tracking, the space rock passed into the daytime sky and could no longer be observed.

Although scientists do know that asteroid 2013 TX68 will not impact our planet during the upcoming flyby, the lack of observations in 2013 meant they could not precisely predict its orbit.

Preliminary estimates of the size of asteroid 2013 TX68 suggest the space rock has a diameter of 38 meters (125 ft), which is more than twice the size of the Chelyabinsk meteor that entered over Russian skies on February, 2013.

If a space rock of this size were to enter our atmosphere, it would produce a shock wave at least twice as intense as that of the Chelyabinsk meteor, which broke windows in six Russian cities – caused more than 1,500 people to seek medical care, mostly due to cuts from flying glass – and did other damage to thousands of buildings.

It may come even closer in September 28,2017, but then the chance of impact is no more than 1 in 250 million, according to NASA.

How close will asteroid 2013 TX68 pass in early March?

We will find out very soon, but scientists are not concerned. Paul Chodas, manager of NASA’s Center for Near Earth Object Studies, said:

“The possibilities of collision on any of the three future flybys are far too small to be of any real concern.

I fully expect any future observations to reduce the probability even more.”

IF YOU LIKE BENDEDREALITY.COM PLEASE TELL OTHERS ABOUT US…SHARING IS CARING