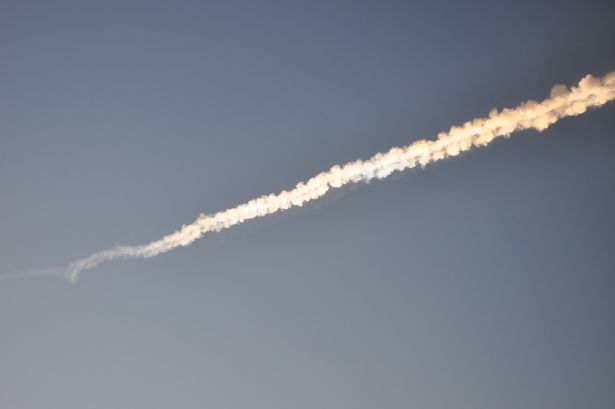 Asteroid Impact Sparks Fireball With Power of a Nuclear Bomb – Why Hasn’t NASA Raised the Alarm?

Space agency fails to warn the world about massive blast, even though it’s the largest atmospheric explosion since the Chelyabinsk meteor

A massive fireball with the power of a nuclear bomb exploded in Earth’s atmosphere two weeks ago – and the world almost failed to notice it.

An asteroid impact sparked the massive explosion in the sky, which was the most powerful recorded since a 20-metre-wide meteor blew apart 18.5 miles above the Russian city of Chelyabinsk.

A stealthy space rock smashed into Earth’s atmosphere in the skies above a remote area of the Atlantic Ocean on February 6, sparking an explosion with the force of 13,000 tons of TNT.

Although NASA recorded the event, it did not choose to inform the public by announcing its existence in a blog post or press release.

Phil Plait, the astronomer that spotted signs of the explosion buried in NASA data, suggested the explosion was recorded by a wing of the US Government using classified technology. 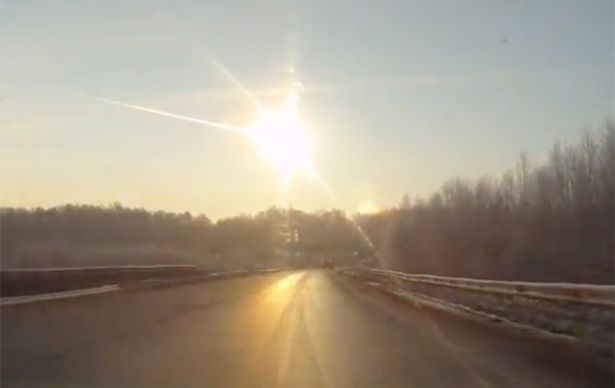 Fireball: A picture of the inferno sparked by the Chelyabinsk Meteor

“I would assume the military sees most if not all events this size but chooses not to report them for their own reasons,” he wrote in a blog on Slate.

“I understand the desire for them to keep their technology and capabilities secret.”

Explosive: Evidence of the fireball was buried in NASA data

Plait said a similar impact “would’ve rattled some windows and probably terrified a lot of people” if it exploded above a residential area.

More than 1,000 people were injured in Chelyabinsk, mostly by shards of glass sent flying through the air by shattering windows. 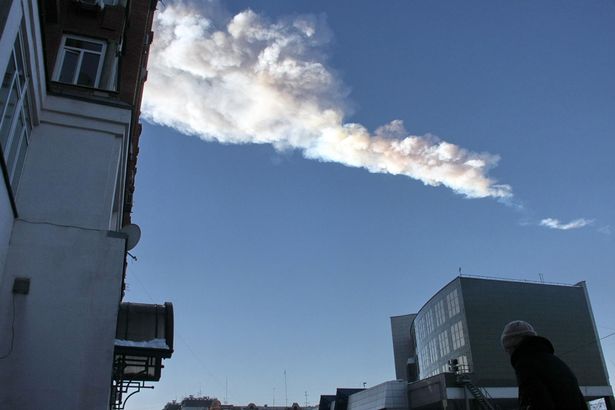 At the time, scientists said this enormous blast was a “wake up call” to Earth and said an asteroid impact could wipe out humanity.