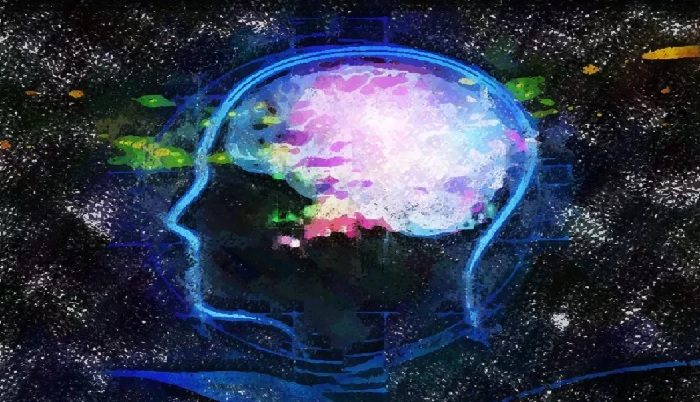 Can Nose Picking Really Cause Alzheimer’s?

While a team of researchers did confirm that a certain bacteria can enter the brain through the nose and “set off pathologies that look like Alzheimer’s disease,” they performed their work on mice.

Picking one’s nose may pose a risk to one’s health greater that accidentally causing a nosebleed, as this activity can potentially result in increased risk of Alzheimer’s disease, a study published in the Scientific Reports journal earlier this year suggests.

The author of the research in question discovered that bacteria Chlamydia pneumonia can enter the central nervous system of mice through the olfactory nerve.

“We’re the first to show that Chlamydia pneumoniae can go directly up the nose and into the brain where it can set off pathologies that look like Alzheimer’s disease,” said Professor St. John, head of the Clem Jones Centre for Neurobiology and Stem Cell Research and co-author of the study, said in a press release by the Griffith University. “We saw this happen in a mouse model, and the evidence is potentially scary for humans as well.”

But while the researchers now intend to confirm that the same neural pathway bacteria used to invade mice’s brain also exists in humans, James Giordano, professor of neurology and biochemistry at Georgetown University Medical Center, argued that the research in question should not be taken out of context.

Specifically, he pointed out that the team behind the study never said that picking your nose’s would get you Alzheimer’s.

“What they’re suggesting is that individuals with repeated violations of the nasal mucosa have a high enough probability of bacteria and viruses migrating to the brain and potentially activating a proinflammatory state, which then has the potential for inducing neurodegeneration,” Giordano told media.

He also noted that the study does not deal with the issue of whether the immune system of humans may be more capable in dealing with the agents that cause the disease, and that, rather than watch the lab mice pick their noses, the researchers introduced the amount of bacteria necessary to break the nasal mucosa into the creatures’ noses.