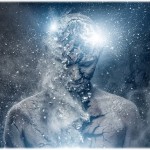 Are You A Starseed? 21 Signs to Look For

by Tanaaz, Foreverconscious.com Do you sometimes feel like you came from another planet? It may seem like a far-off concept, but Starseeds are actually souls that have originated from different stars, planets, solar systems or galaxies. Starseeds are highly evolved souls that were sent to Earth to help bring about new knowledge and wisdom in order to help raise the … Continue reading → 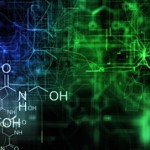 By Brett Tingley via MysteriousUniverse_May 2016 The hidden internal structures of the building blocks of our universe might be closer to becoming known thanks to a recent technological breakthrough. A team of German physicists have discovered a method of bombarding molecules with multiple waves of electrons and then using the resulting data to create full 3D models of internal molecular … Continue reading → 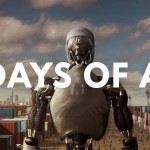 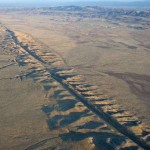 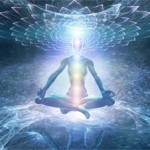 By staff writer Patrick C. BENDEDREALITY.COM _May 2016 VIEW OTHER ARTICLES BY THIS WRITER In the beginning was the Word, and the Word was with God, and the Word was God. John 1:1 Leaving behind any religious connotation, this phrase does in fact accurately describe our Universe, which is based on sound, frequency, or vibration. The Atom itself is a … Continue reading → 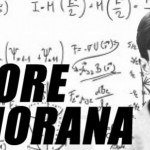 Strange Events Scientist, Ettore Majorana was born in Italy in 1906. He famously went missing, presumed dead on 27 March 1938, aged 32. It was claimed he disappeared, or vanished, suddenly under very mysterious circumstances while going by ship from Palermo to Naples. Almost 20 years later he was photographed in Aregentina, still looking the same age as he was … Continue reading → 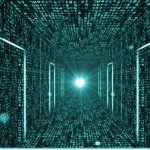 Death in the Matrix – A Near Death Experience

By staff writer Patrick C. BENDEDREALITY.COM _May 2016 VIEW OTHER ARTICLES BY THIS WRITER As a child I was payed a visit by death in the form of an older brothers friend. What had started out as playful wrestling soon turned into something else. I sensed him sway back and forth as if looking around to see if anyone was … Continue reading → 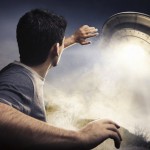 By staff writer Patrick C. BENDEDREALITY.COM _May 2016 VIEW OTHER ARTICLES BY THIS WRITER If you research the UFO phenomenon long enough, you’ll find similarities between alien abductions and the activity of fairies, elves, djnn, and ghosts to name just a few. Every culture at every point of humanities history records their presence. Abductions, the ability to walk through walls, … Continue reading → 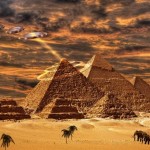 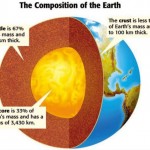 The southeastern United States has been hit by a series of strange unexplained quakes – most recently, the 2011 magnitude-5.8 earthquake near Mineral, Virginia that shook the nation’s capital. Researchers have been baffled, believing the areas should be relatively quiet in terms of seismic activity, as it is located in the interior of the North American Plate, far away from … Continue reading →