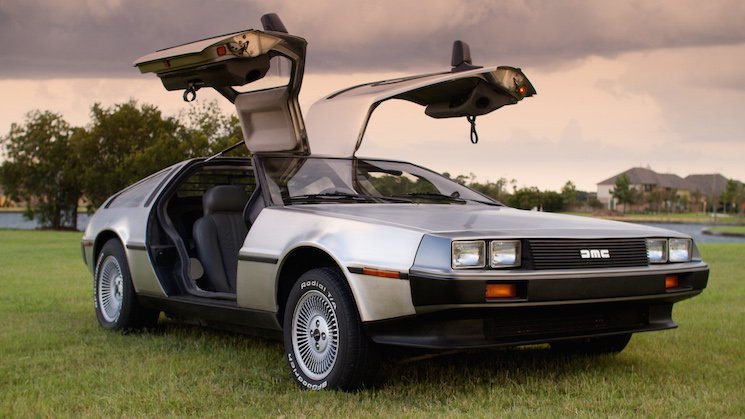 Delorean Car Going Back Into Production

The famous Delorean car will soon be back in production and made on U.S. soil, the company CEO said.

The car’s revival was bought to life by the “low volume manufacturing bill” just passed in congress for the now-Texas-based company. It will be the first time the car — often viewed as the time machine in the Back to the Future movies — will be produced since 1982.

Delorean Motor Company CEO Stephen Wynne told Houston TV station KPRC “It’s fantastic! It is a game changer for us. We’ve been wanting this to happen. It means we’re back as a car company again.”

Wynne is a mechanic who specializes in Deloreans, and since buying the rights to the defunct company in 1995, has sold parts and refurbished models from his Humble, Texas shop.

The original car was made in Northern Ireland from 1976 to 1982, but these “new” Deloreans will be the first manufactured in the United States. And Wynne intends to keep the iconic look, gull-wing doors included.

“There’s no reason to change the appearance of the car,” he told KPRC. “As we go into the program, we’ll decide what areas need to be freshened up.”

Wynne plans to produce about 300 cars, rolling out one car a week beginning in early 2017.