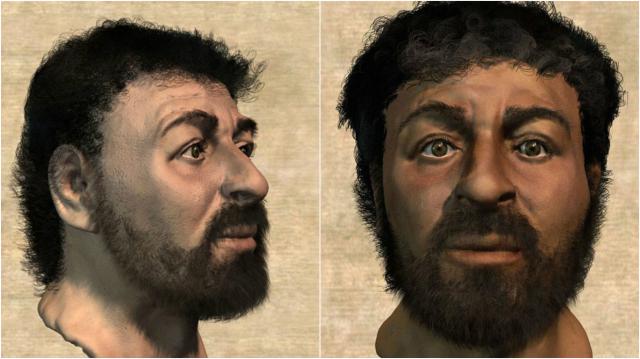 Forget what you think you know about what Jesus looked like because, in all probability you’re wrong.

A group of medical experts have got together to recreate what they actually think he looked like by studying Semite skulls.

It is believed to bear more of a resemblance to what Middle Eastern Jews looked like in what is now northern Israel.

Popular Mechanics said that Dr Neave used forensic anthropology as well as information he gathered from the Bible to get a more accurate view. 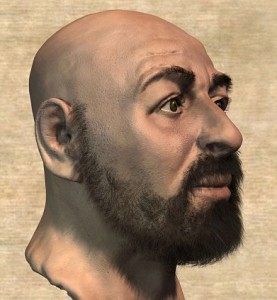 They also used 3D reconstruction to create ‘slices’ of the skull and calculated what his skin should look like.

They also built a cast of a skull which helped form a basis for muscle tissue, but his eyes and hair involved a bit of guess work.

It was also decided, using the Bible, that Jesus had short hair. Paul wrote: ‘If a man has long hair, it is a disgrace to him’. 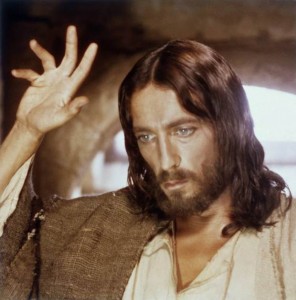 That contradicts most depictions of Jesus that have been created since then.