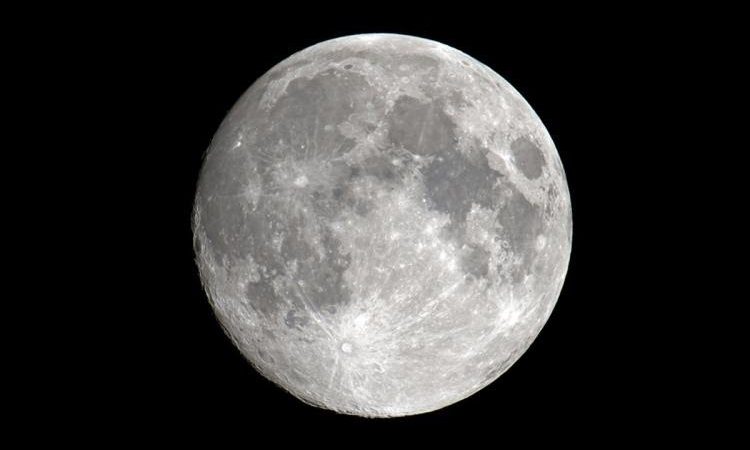 Here is a link to part one in case you haven’t read it or would like to read it again:

The Strange Existence of the Goldilocks Planet

The Goldilocks Series continues with this article about the critical presence of our Moon, which is one of at least 200 scientific parameters required for life on earth.

Everybody likes the Moon, right? Have you ever met anyone who had bad things to say about the Moon?

The Moon is associated with love and romance. Songs, poems, and art describe it all the time. We think of it as our friend. Sometimes after a really struggling time or when we are feeling especially lonely, we look up in the sky and are surprised by a full Moon. Then the feeling comes over us, “At least God loves me.”

All throughout history the Moon has provided light in the night. It has been of incalculable value to our ancestors. Even today many peoples of the world have to depend on the light of the Moon at night. If it were just an average moon in our Solar System it would be 10 times smaller and give off only 1/20th the light, virtually worthless. [1] 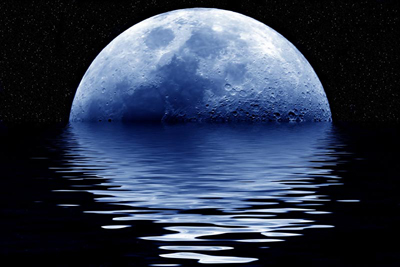 How many wonderful memories do you have over your lifetime that include the Moon?

The cycles of the Moon help us tell time and the passing of months and seasons. Many cultures celebrate festivals centered on the Moon. Our own bodies have emotional cycles that correspond to 28 – 29 days, known as biorhythms. Women of course have a fertility cycle of similar length. 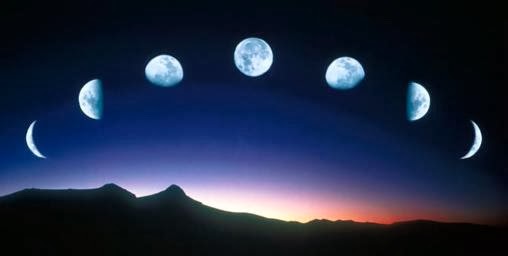 No other known planet in the whole Universe has a moon like it.

That’s all really wonderful stuff. That is almost enough proof for God by itself. Such a truly sentimental rock existing up in the sky that moves our hearts so much is very, very unlikely to happen by accident. 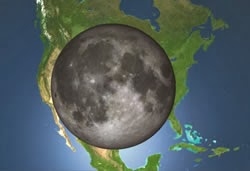 However, I need to tell you more about the Moon. Without it, we would all be dead. We could not survive on the Earth if there were no Moon.

The Moon stabilizes the Earth on its axis. If not for the Moon, the Earth would swing back and forth on its axis up to about 90 degrees [2] instead of just the few degrees it varies now. This would cause unbelievable chaos in the temperatures, climate conditions, volcanoes, oceans and more. Nothing would be stable and we could not live here.

The Moon is primarily responsible for the ocean tides. This constant churning, up and down twice a day, is what cleans and refreshes the oceans and shorelines keeping them from getting stagnant. It stirs up the nutrients in the oceans providing the food sources needed by the tiniest of sea creatures, algaes, and oxygen-providing microbes. [3] All life in the sea depends on them. [4] So we depend on them too. Ocean tides are now also being studied as a potential source for clean renewable energy. 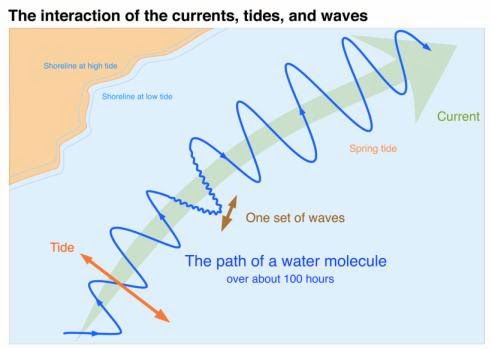 The Moon plays a role as a protector in the sky shielding us from such things as asteroids and cosmic dust. Look at all the pock marks on the Moon from collisions. One crater is 8 miles deep and 1,500 miles across, the largest known in the Solar System. [5]

Because of all this, the Moon is able to eclipse the Sun. Especially valuable to scientists is the total solar eclipse which allows them the only time they can possibly view the Sun’s Corona and take measurements on it. This has led to untold leaps in knowledge in fields such as astronomy. 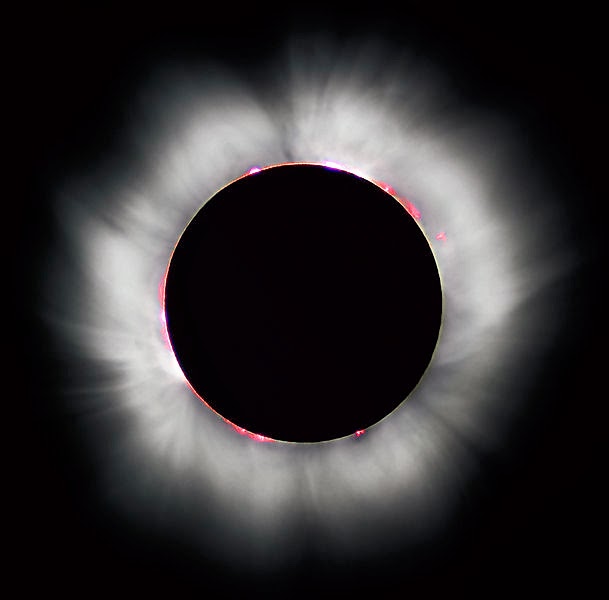 Gravity is another amazing fact of nature that we learn more about with the aid of the Moon. Sir Isaac Newton was trying to understand the Moon’s rotation when he discovered gravity. Here is an amazing fact. If you had to replace the strength of gravity between the Earth and Moon with a long steel pole, you would have to get a pole that is 531 miles in diameter. Think about that! It’s hard to even imagine an invisible force that strong. It is estimated at 70 million trillion pounds.

OK. Here comes the best part of all. Scientists don’t know where the Moon came from! [7] That’s right. As long as they exclude God, they have no viable theory for the origin of the Moon.

There have been a number of theories over the years, but we have sent 12 men to walk on the Moon and they’ve brought back 842 pounds [8] of rock and dust samples. All those theories fell apart. Known laws of physics and geology would have to be violated if they were true.

Godless theories for the source of the Moon fit into three areas: (1) formation from the earth (or fission, somehow a chunk of earth broke off), (2) formation independent of the earth (capture, the moon was passing by), and (3) formation simultaneously with the earth (condensation, from a dust cloud). For a brief consideration of each and how it fails to explain the origin, see the sources in the footnotes. [9] [10] [11]

The latest theory which is what they will try to tell you in textbooks and on websites is about how a Mars-sized planet slammed into the Earth and ended up creating the Moon. But if you read all the way down the page you can find where they mention the arguments against this theory. For example, it’s almost impossible that such a collision could happen. Secondly, even if it did, the Moon would certainly NOT be made of the material that is in the rocks that were brought back.

Here’s my simplification of what those texts are saying. “Here’s the truth about the origin of the Moon. We know that the odds that this is the truth are about 1 in a million, but believe us because we’re scientists. It’s the truth.”

I’m sorry, but in my world, the real world, that is not the definition of truth. And it’s not scientific either. If the odds are only 1 in a million that it is true, I would simply call it false, and not lie about it. Scientists who promote lies should have their funding cut off.

Here’s a funny description of their state of affairs by one scientist. “The best explanation [for the existence of the Moon] was observational error — the Moon does not exist.” [12]

The Moon was created by God. There aren’t any other options. There has to be God.

“In astronomical terms, therefore, the Moon must be classed as a well-known object, but astronomers still have to admit shamefacedly that they have little idea as to where it came from. This is particularly embarrassing, because the solution of the mystery was billed as one of the main goals of the US lunar exploration program.”

“Evolutionary theories for the origin of the Moon are highly speculative and completely inadequate. The Moon could not have spun off from Earth, because its orbital plane is too highly inclined. Nor could it have formed from the same material as Earth, because the relative abundances of its elements are too dissimilar from those of Earth. The Moon’s nearly circular orbit is also strong evidence that it was never torn from nor captured by Earth. If the Moon formed from particles orbiting Earth, other particles should be easily visible inside the Moon’s orbit; none are.”

“Some claim that the Moon formed from debris splashed from Earth by a Mars-size impactor. If so, many small moons should have formed. The impactor’s glancing blow would either be too slight to form our large Moon, or so violent that Earth would end up spinning too fast. Besides, part of Earth’s surface and mantle would have melted, but none of the indicators of that melting have been found. Also, small particles splashed from Earth would have completely melted, allowing any water inside them to escape into the vacuum of space. However, Apollo astronauts found on the Moon tiny glass beads that had erupted as molten material from inside the Moon but had dissolved water inside! The total amount of water that was once inside the moon probably equaled that in the Caribbean Sea.”