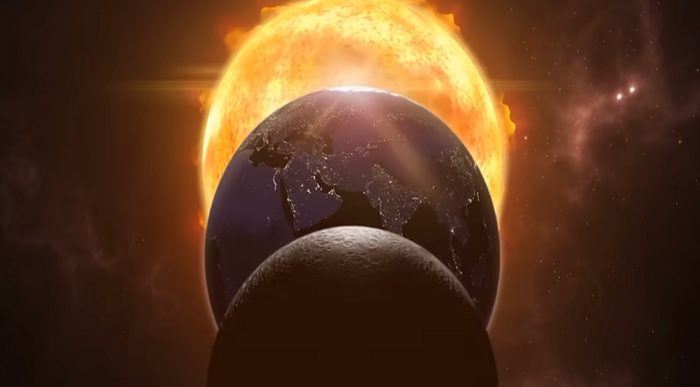 The Bible: Divided into the Old and New Testaments, the Holy Scriptures have always formed the most important foundation of Christianity.

The word of God is made up of 66 individual books, which sometimes differ drastically from one another.

While some passages, such as the four gospels, were quickly accepted and incorporated into the official Bible canon, other passages remain the subject of controversial debate to this day. This includes in particular the legendary Revelation of John. That last chapter of the Bible tells us about the approaching end of the world and is undoubtedly one of the most controversial and complicated books in the New Testament.

In today’s video, we show you how the biblical apocalypse will play out, according to the author, and why some people are firmly convinced that our downfall has already begun!