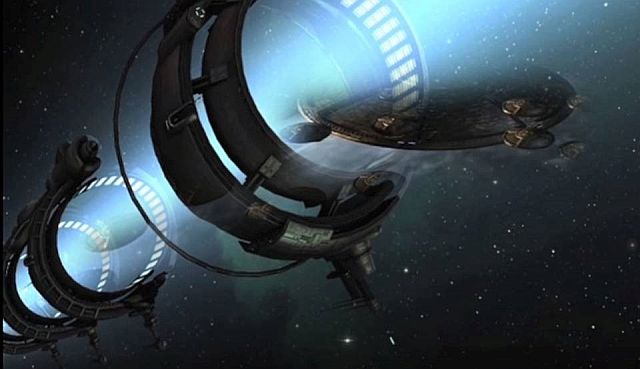 UFO research over the course of 75 years has always been a target of intelligence operations to discredit the notion of advanced technology and off-world civilizations.

But now independent UFO research gets too close to the truth, they have launched a deep intelligence program described as a technology of mind control and consciousness hijacking that targets unstable compromised individuals under personal and financial pressure to come forward with unverifiable information or sensationalist stories and videos as a way to drag down UFO credibility and control the narrative around independent research.

There is massive marketing/entertainment/intelligence Psyop going on that is attempting to divert serious research and may be part of a larger effort to discredit serious UFO investigation including research on a Secret Space Program.

We have to take this new push seriously as it is a coordinated effort to create a bogus UFO Celebrity in order to distract from genuine investigation. Many new age science fiction fantasies and UFO sightings, especially on YouTube, are being presented as the truth, with no corroborating evidence in a concerted effort to discourage legitimate research.

A prime example of this kind of insidious program according to reliable sources is their attempt to prevent genuine research on a Secret Space Program which has being development without the public’s knowledge whereby trillions of ‘Missing” dollars have been funneled into a space infrastructure.

Serious inquiries into the missing trillions and the secret space program have gone as they have the narrative be adapted as some false. Moreover, they have transferred the secret space program into a disneyesque, new age, benevolent time traveling ET fairytale as well as they are using individuals who are under influence of their mind control program to spread manipulated and untruth stories and videos on this subject.

It appears that the topic of the UFO/alien phenomenon/secret space program is being manipulated and contaminated by design. By the time this bizarre effort is over, most people may not even recognize the field of UFO and Secret Space Program investigation.

An in-depth research conducted by qualified researchers, including Dark Journalist Daniel Liszt, on this subject can be seen Here, Here and Here.