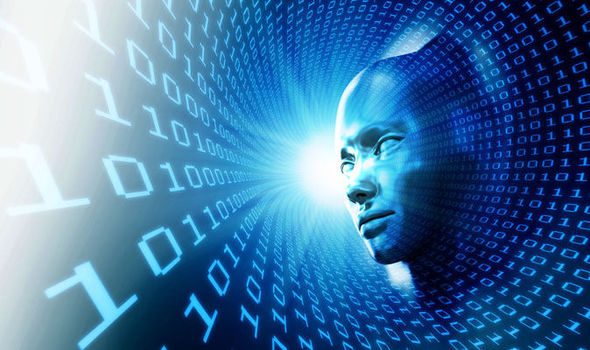 Are we living in a simulation?

Neil deGrasse Tyson, star of the hit docu-series Cosmos: A Spacetime Odysee, and theoretical physicist Brian Greene, co-founder of the World Science Festival, made the claims that life is not as we know it, during Mr Tyson’s podcast StarTalk.

They were discussing philosopher Nick Bostrom’s 2003 paper ‘Are you living in a simulation?’ when they mentioned three points to look out for.

Mr Bostrom suggests future generations will be able to create computers so powerful that we will not be able to distinguish between reality and simulations.

He wrote: “Because their computers would be so powerful, they could run a great many such simulations. Suppose that these simulated people are conscious (as they would be if the simulations were sufficiently fine-grained and if a certain quite widely accepted position in the philosophy of mind is correct).

“Then it could be the case that the vast majority of minds like ours do not belong to the original race but rather to people simulated by the advanced descendants of an original race.

“It is then possible to argue that, if this were the case, we would be rational to think that we are likely among the simulated minds rather than among the original biological ones.”

Discussing this theory, Dr Greene and Dr Tyson suggested three pieces of evidence to look out for to suggest that what and where we are is not the real deal.

Firstly, they say to look out for glitches, but as Mr Greene acknowledges: “Real universes don’t have glitches, but computers can have them.

“But I say to that… if it’s a really good simulation it should be able to rewind, erase the memory of the glitch, fix it, and then the simulated beings have no memory of it ever happening.”

Secondly, a simulation so advanced would not allow the beings inside it to prove that it is a simulation – as we will never likely be able to do. 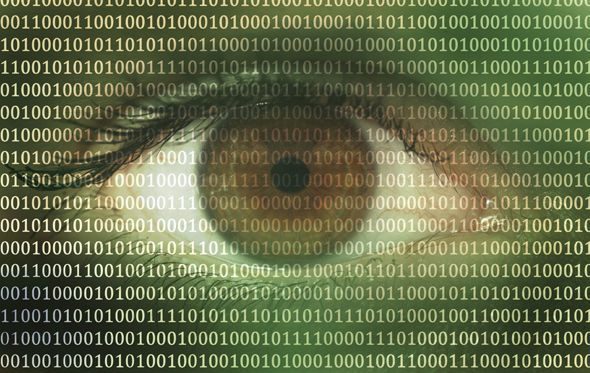 Look for glitches in the matrix

Finally, the duo state when scientists can run the most advanced simulations, it would lead to mass power shortages in the original universe as each universe powers what is being simulated inside.

Dr Greene also suggests that we look back at the creation of our universe, adding that the maths around the big bang does not add up.

He said: “We used to consider the Big Bang a singular event that gave rise to one universe, but the math shows you don’t use up all that fuel in a single big bang.

“In fact, the bang itself winds up generating more of the fuel which generates other bangs—other universes.”

The duo are not the only high profile figures to suggest that we may be living in a simulation.

Earlier this year, serial entrepreneur Elon Musk, CEO of Tesla and SpaceX, said “that the odds that we’re in ‘base reality’ is one in billions”.

Other Silicon Valley business people also believe the theory, with numerous unnamed entrepreneurs investing billions of dollars into a study to prove it.