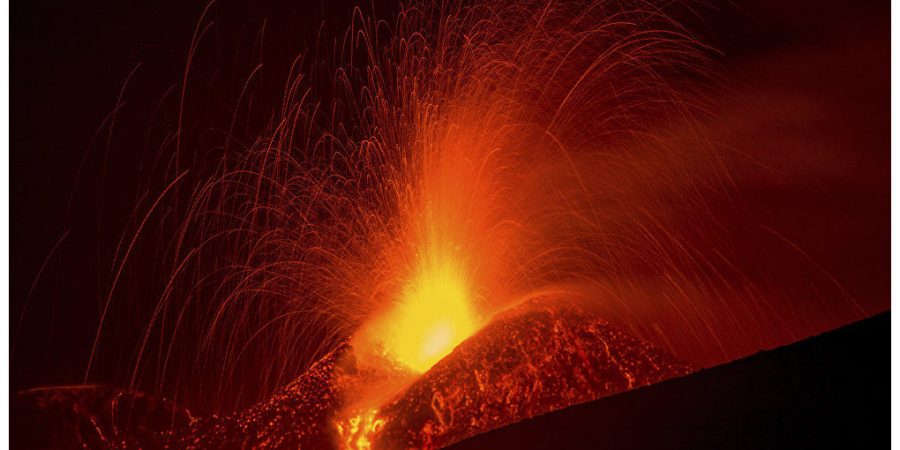 An international group of scientists warned of catastrophic consequences of a possible eruption of a supervolcano in southern Italy, which they said may be fueled by the so-called ‘hot zone’ feeding the volcano.

Scientists declined to elaborate on when the eruption of Campi Flegrei to the west of Naples may occur, but stressed that flows of a magmatic bubble under the volcanic caldera has become more active in the past few weeks, according to the Phys.org website.

“One question that has puzzled scientists is where magma is located beneath the caldera, and our study provides the first evidence of a hot zone under the city of Pozzuoli that extends into the sea at a depth of 4 km,” De Siena said.

In the 1980s, a spate of small earthquakes took place in the area after the injection of either magma or fluids in the shallower structure of the volcano.

The super eruption of Campi Flegrei occurred about 40,000 years ago and probably caused the beginning a volcanic winter. Ashes covered an area of more than 1.1 million square kilometers at the time, according to the scientists.