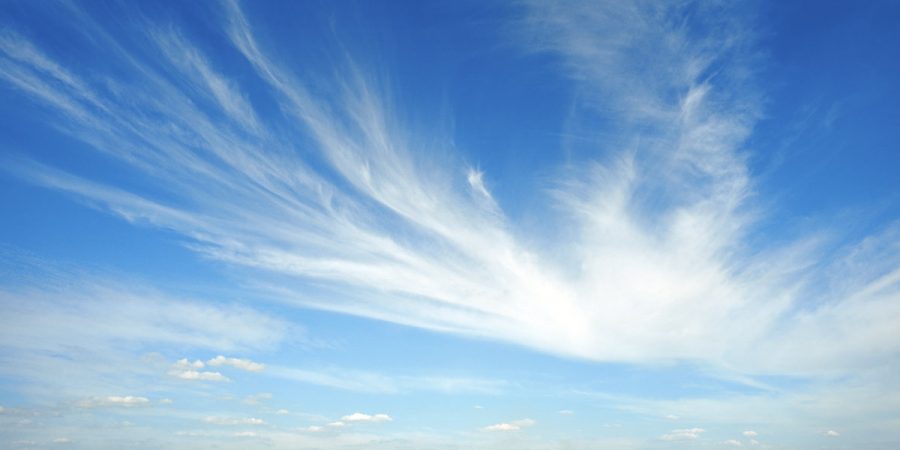 As a new ice age approaches, the mad scientists are hard at work coming up with ways to ‘cool’ the planet. Now does this even make any sense when the possibility of an ice age is looming?

Efforts are underway to reverse global warming by mimicking volcanic eruptions but such dramatic interventions should be approached with caution, according to a new study.

When volcanoes erupt they spew sulphate particles into the air, cooling the Earth by creating a shield that reflects sunlight away from its surface.

By emitting similar particles into the stratosphere, some scientists have suggested we could imitate this process and reverse climate change in a process termed solar geoengineering.

But creating artificial volcanic eruptions might be as dangerous as it sounds.

New research published in Nature Communications suggests that while geoengineering may indeed have positive impacts, it could also have catastrophic effects in parts of the world already battered by natural disasters.

“Our results confirm that regional solar geoengineering is a highly risky strategy which could simultaneously benefit one region to the detriment of another,” says Dr Anthony Jones of the University of Exeter, the lead author on the paper.

The researchers used simulations to examine the effect that geoengineering would have on tropical cyclone frequency in the North Atlantic.

While aerosol injections in the northern hemisphere decreased projected cyclone frequency, when applied in the southern hemisphere they could actually enhance cyclone risk.

To make matters worse, the team’s simulation suggested that the positive effects in the northern hemisphere would be offset by an increase in droughts in the Sahel region of sub-Saharan Africa – an area already ravaged by desertification.

The prospect of geoengineering climates may seem remote, but scientists are already engaged in large-scale projects to investigate its feasibility.

One team at Harvard University estimates the whole planet could be solar geoengineered for the “very inexpensive” cost of $10bn.

“This is not a substitute for cutting emissions. If we want a stable climate, in the end we must bring emissions to zero, but it is a powerful supplement,” says Professor David Keith in a promotional video for the Harvard team’s work.

Dr Jones and his team suggest that while such endeavours might have positive effects they need to be dealt with on an international scale.

“If solar geoengineering were ever to occur, it would have to be in a uniform fashion,” he said.

“We are extremely concerned that there is no regulation to stop a country doing geoengineering now. This hasn’t been taken seriously by policymakers so far, and that taboo needs to end.”