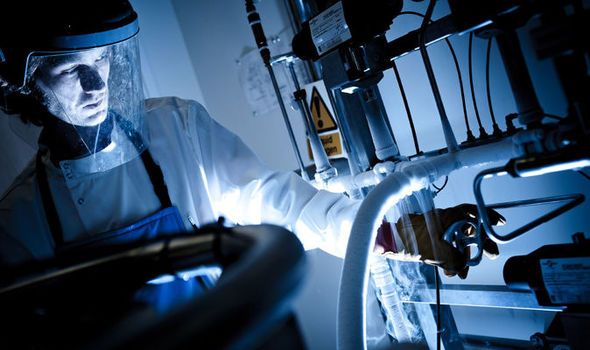 FOR the first time, scientists have successfully managed to cryogenically freeze a brain and then revive it.

In a step towards eternal life, researchers from 21st Century Medicine (21CM) managed to freeze the brain of a rabbit using a technique known as Aldehyde-stabilized cryopreservation (ASC).

The team, led by recent Massachusetts Institute of Technology graduate Robert McIntyre, wrote in a press release: “Using a combination of ultrafast chemical fixation and cryogenic storage, it is the first demonstration that near perfect, long-term structural preservation of an intact mammalian brain is achievable.” 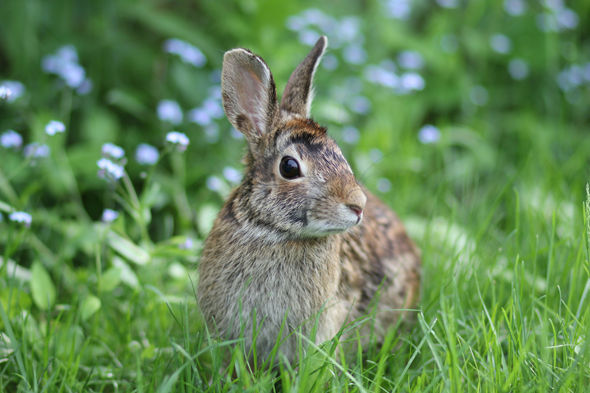 They achieved this by filling the vascular system of the brain with chemicals that are designed to halt the decaying process, and then froze it to -135 degrees celsius.

When the brain was warmed, the scientists found that the majority of its cell membranes, synapses and structures were still in tact and ready to function.

A statement read: “The key breakthrough was the quick perfusion of a deadly chemical fixative (glutaraldehyde) through the brain’s vascular system, rapidly stopping metabolic decay and fixing proteins in place by covalent crosslinks.” 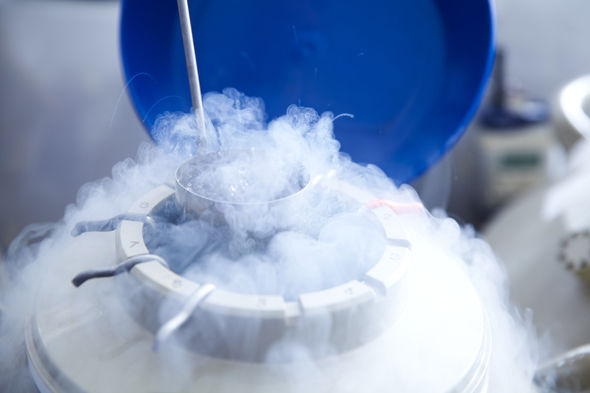 “Simply amazing given that I held in my hand this very same brain when it was vitrified glassy solid… This is not your father’s cryonics.”

The Brain Foundation Preservation said of the next step: “Focus now shifts to the final Large Mammal phase of the contest which requires an intact pig brain to be preserved with similar fidelity in a manner that could be directly adapted to terminal patients in a hospital setting.”

The end goal, according to the report published in Cryobiology, is to create a freezing process which doesn’t dehydrate the brain, which would be suitable for human use in the future.