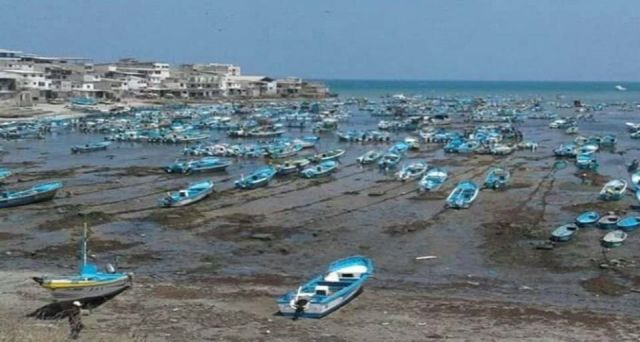 Strange Receding Ocean Phenomenon in Ecuador – Natural or Something Going On?

You may recall in August of 2017 a similar event occurred, Strange Ocean Anomaly: Tide Dramatically Recedes on South American Atlantic Coast While Huge Waves Hit Pacific Side. It seems that this is becoming more frequent, could this be a sign of more problems to come or is this perhaps something that has always happened but is only now getting coverage and shared more as a result of things like social media…I guess we will have to wait and see. My own personal thought is that it may have something to do with the effect on our wobble due to the slowdown of Earth’s rotation that we are currently experiencing. I believe this will also create more frequent periods of extended extreme weather (hot and cold).

Inhabitants of the locality of Santa Rosa, in the canton Salinas of the province of Santa Elena; and Bahía de Caráquez, in Manabi, all on the Pacific coast of Ecuador, were alarmed at the moment the sea retreated more than 100 meters from the shore, reports Actualidad.RT.

Several photographs of the phenomenon circulated on social networks, which users associated with what happens before a tsunami.

However, the Oceanographic Institute of the Navy (Inocar) ruled out that it is a tsunami. In a statement, they explained that until Friday, January 5, there will be tides of sicigia or aguajes, and it is precisely this that has caused the withdrawal of the sea.

From January 2 to 5, 2018, there has been a maximum water level that also coincides with perihelion (when the Earth is closer to the Sun).

This coincidence, in addition to oceanographic and atmospheric factors that have contributed to a decrease in sea level, made these days in some sectors of the coast a recollection of the sea that is not usual, “reads the statement.

But is it really a phenomenon that is caused as a result of the earth being closer to the sun?

What about all the ocean water that mysteriously vanished from the beaches last year in Brazil, Bahamas, Uruguay, Mexico and what about the water in many lakes and rivers, like the Mississippi, lake Georgia, PA Lake that suddenly disappeared, yet the many sinkholes, cracks and land-slides throughout the country. 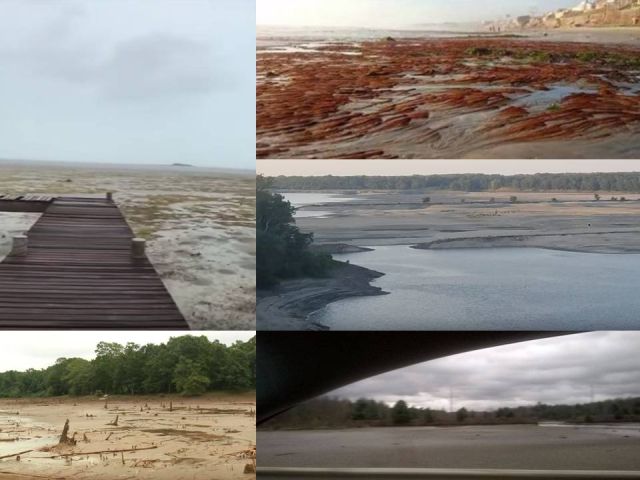 Water in the oceans, lakes and rivers just don’t disappear, unless something is happening and we are not getting the truth about this “phenomenon’.