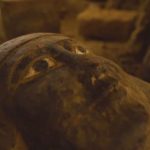 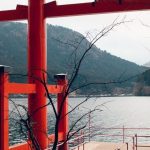 Kanagawa Prefecture, site of Japan’s second largest city, Yokohama, and home to 9.2 million people has recently seen numerous reports of unexplained strange smells permeating the air in a coastal region sitting above the epicenter of the devastating 1923 Great Kanto Earthquake. And worryingly, at least one prominent seismologist indicates this could be a precursor of another earthquake. Most recently … Continue reading → 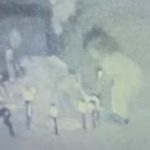 Photographs captured at a cemetery in New Mexico show an alleged ‘ghost’ visiting her own grave. When Saundra Gonzales discovered that toys and personal belongings placed at the grave of her deceased two-year-old daughter Faviola had gone missing, she asked other families who had been visiting the Masonic Cemetery in Las Cruces to keep an eye out for anything suspicious. … Continue reading → 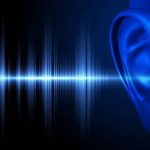 Gardai in Kilkenny received multiple calls on Tuesday night after reports of a loud bang in the city. Dozens of residents in the south-east county said they heard a strange loud bang around 10pm. The noise was believed to have come from near a cathedral in the City although no damage was reported at the church – KCLR96fm reports. Many … Continue reading → 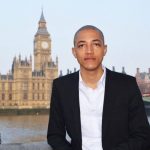 Another missing 411? “Nearly two years later, there remains not a shred of evidence about Terrence Woods’ whereabouts.” Jake Kanter Yahoo! News It’s a story that sounds like it belongs in a This American Life podcast. A young TV producer mysteriously vanishes while filming on the Gold Rush franchise for Discovery in the abandoned mines of Idaho County, ID. Nearly … Continue reading → 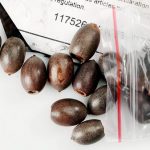 Packets of unidentified seeds have been turning up, not just in the US, but also in Europe, Canada and the UK. Last week we reported that households across several US states had been receiving mysterious packets of seeds in the mail. The packages, which seemed to have come from China, were marked as containing jewelry – apparently in an attempt … Continue reading → 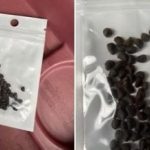 Mystery Seeds Sent to Random Households in the US

Authorities in three states are investigating why people have been receiving mystery seed packets from China. According to reports, the seeds – which arrive in small packages with no indication of why they were sent or what type of seeds they contain – have been showing up in mailboxes in Washington, Utah and Virginia with the only clue to their … Continue reading → 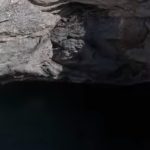 A strange discovery was made while testing the quality and durablity of new iphones. The test involved dropping an iphone 11 Pro down a super deep and super hot cauldron hole known as “Diana’s Punchbowl” aka Devil’s Cauldron, both to test the phone and potentially see inside the steaming hot water! “I dropped an iPhone 11 Pro down a super … Continue reading → 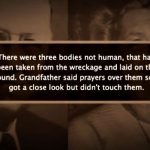 Richard and Tracey discuss what may be America’s original UFO crash retrieval case: that which occurred outside of Cape Girardeau, MO, in April 1941. The world was a very different place, and the U.S. national security establishment was not even in its infancy. The event was unknown until the 1990s, when one highly credible witness, Charlotte Mann, came forward with … Continue reading →