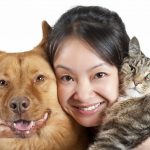 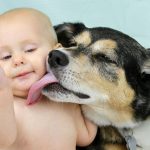 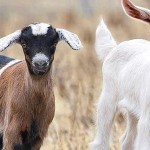 Would you keep a goat as a pet? Goats are as loving and clever as dogs, say smitten scientists They may seem an unusual candidate for the title of man’s best friend, but scientists have suggested that goats could rival dogs in forming an emotional bond with their owners. Researchers from Queen Mary University of London aim to prove that … Continue reading → 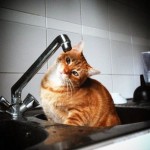 POMPANO BEACH, Fla. — A cat came with a flood warning when it was adopted from a Florida animal shelter. Officials at the Florida Humane Society in Pompano Beach told the Miami Herald that one of its cats turned on a faucet last week, leaving the water to run for 17 hours. President Carol Ebert says the flooding caused water … Continue reading →