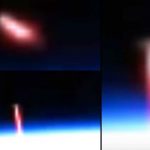 This video event was shared by Streetcap1 from his archives, he makes mention of an unidentified object that was recorded by the international space stations camera exiting our planet’s atmosphere at an extremely high rate of speed and claims that there was also another object in the video as well which he shows in his video (the video is just … Continue reading → 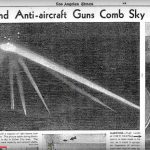 By staff writer Patrick C. BENDEDREALITY.COM – October 2017 LINK TO PART 1: Bombshell Interview Exposes Reptilian Control of Earth – Part 1 Nazi’s, Reptilians and the Secret Space Program – Part 2 This is not your planet, that is not your moon, humanity is in fact an experiment for extra extraterrestrial and interdimensional beings. We are food. This is … Continue reading → 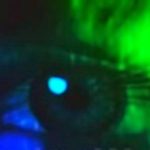 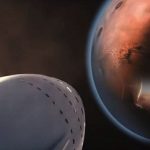 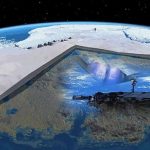 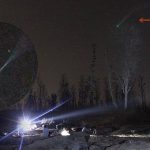 Witness report: On April 4, 2017 I was taking photos of the church in the village of Kenn, near Exeter, UK. It was a very sunny afternoon with little cloud. My car was parked a short distance from the church and returning to it I passed a gate to a field with a single tree on the sky-line. I thought … Continue reading → 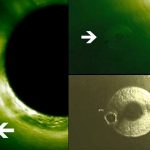 This is probably one of the best UFO discs ever found while exploring the data from the Solar Observatory. The huge disc which appears to have a hexagon shaped hole and possible a smaller craft attached to its hull. About this object, it is not just its size and the way it phases in and out but the amount of … Continue reading →