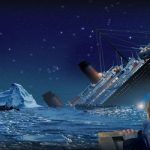 Was the Titanic Disaster Caused by a Solar Flare?

It is now believed that a geomagnetic storm interfered with the Titanic’s navigation and communications. Situated 13,000ft beneath the surface of the Atlantic, the wreck of the Titanic was discovered in 1985 and has since served as a humbling reminder of the disaster that claimed over 1,500 lives. Many factors have been attributed to the string of events that lead … Continue reading → 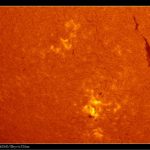 A more than 450,000 km from end-to-end, dark solar filament of magnetism is currently growing on the sun since August 31, 2016. This giant filament is held above the surface of the sun by magnetic lines of force. The collapse of this unstable structure could produce an Earth directed ‘Hyder flare’ explosion. But it is only now that space agencies … Continue reading → 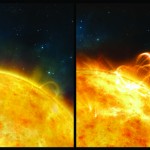