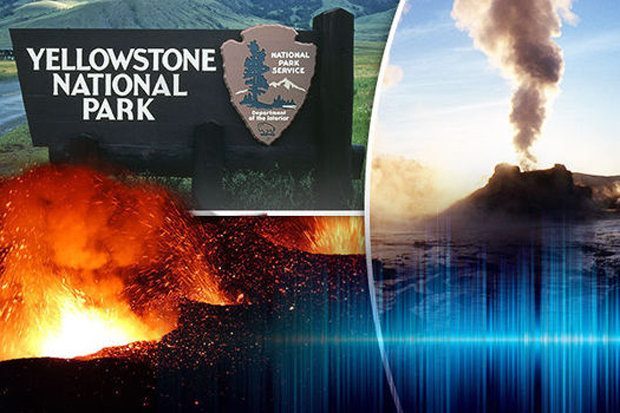 The 2017 Yellowstone Earthquake Swarm Is Now One of the Biggest on Record with 2,300 Quakes Since June

The ongoing swarm at Yellowstone National Park is now one of the longest and largest on record.

The largest swarm ever recorded was in October 1985; it lasted for three months and included more than 3,000 earthquakes. There was another large swarm in 2010, when more than 2,000 events were recorded over a month.

To add to this nerve racking activity, just days ago Idaho Which sits near Yellowstone, had a highly unusual swarm with around 62 quakes in just one weekend

Yellowstone has had dozens of these sorts of earthquake swarms in the last 150 years it’s been visited. The last volcanic eruption within the caldera was 70,000 years ago. For magma to reach the surface, a new vent needs to be created, which requires a lot of intense geological activity.

USGS would need to see considerably more and larger earthquakes, combined with contemporaneous ground deformation, steam explosions and changes in gas and heat discharge, prior to moving the alert level. None of that has occurred… YET.

Indeed NASA is planning to stop the Yellowstone supervolcano from erupting by DRILLING INTO IT to release heat from it.

But now USGS is asking the space agency to back off from its plan, as it could actually backfire and trigger an eruption that would induce a deadly nuclear winter with humans wiped out in just a few months from starvation.