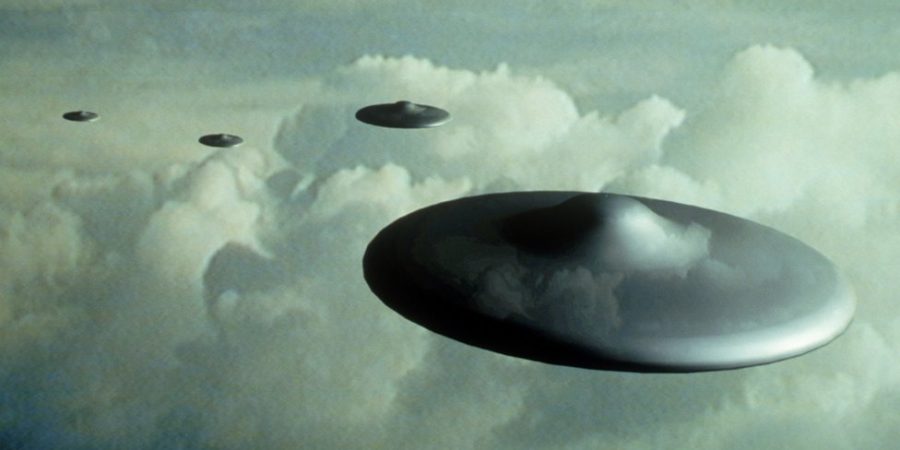 The Truth is in There? ‘All’ of the CIA’s UFO Files Now available for Download

Thousands of CIA files about unidentified flying objects are now publicly available for download. The agency claims that the trove of documents contains all its information on the unexplained phenomenon.

The documents were published on The Black Vault website, which is run by freedom of information activist John Greenewald Jr.

The downloadable archive is the result of Greenewald submitting 10,000 freedom of information requests over the years and scanning thousands of pages by hand. More than 2.2 million pages have been uploaded to the website.

Some of the reports date back several decades and the CIA claims that the documents represent everything it has on file regarding Unidentified Aerial Phenomena (UAP), which is what the US government calls UFOs. However, The Black Vault says there is no way to verify the CIA’s claim.

The cache of files has been made available as the clock ticks down on the US government releasing an official UFO report, thanks to a law contained in the Covid-19 omnibus bill.

The Black Vault said in a blog post that the CIA had created a CD-ROM containing previously released records, as well as those The Black Vault was attempting to unseal. To ensure it had as complete a record of documents as possible, The Black Vault purchased this CD-ROM last year.

The tranche of documents contains many fascinating files about unexplained contacts, including a captivating account of a mysterious “wonder explosion” in a small Russian city.

Another intriguing file that has come to light relates to a CIA Assistant Deputy Director for Science and Technology who “exhibited interest” in a redacted object “which was handcarried to his office.”

“He decided he would personally look into it, and after, he gave advice on moving forward. That advice is classified”, the Black Vault Twitter account tweeted.

1/ In this CIA #UFO document, the Assistant Deputy Director for Science & Technology (A/DDS&T) was shown SOMETHING related to a UFO that was hand carried to him. He decided he would personally look into it, and after, he gave advice on moving forward. That advice is classified. pic.twitter.com/PyVEr3zCny

Greenewald said the CIA have been far from helpful in assisting his quest to make documents available to the public.

“The CIA has made it INCREDIBLY difficult to use their records in a reasonable manner. They offer a format that is very outdated (multi page .tif) and offer text file outputs, largely unusable, that I think they intend to have people use as a ‘search’ tool. In my opinion, this outdated format makes it very difficult for people to see the documents, and use them, for any research purpose.”