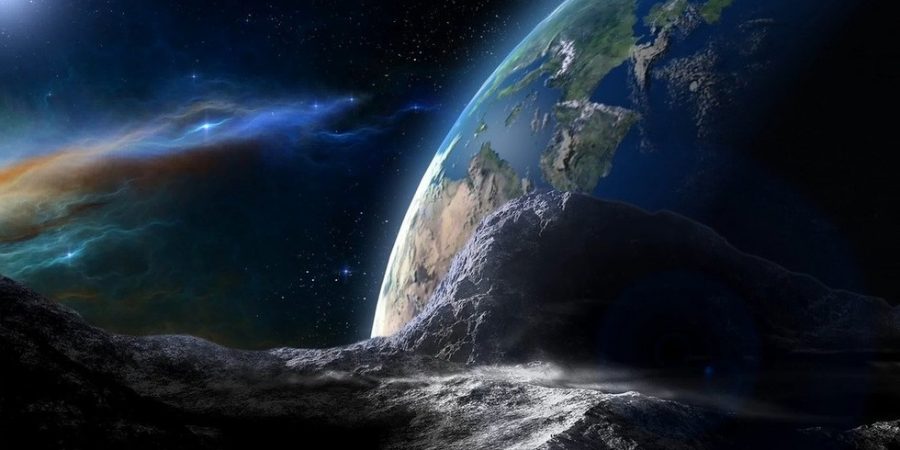 A slow-moving object of unknown origin just completed an extremely close flyby of our planet, before heading back out into the solar system. And the mysterious space material is expected to return in March.

The strange ‘minimoon’ – which is officially dubbed 2020 SO – has been the subject of speculation ever since it was discovered by the Pan-STARRS survey on September 17. It has been classed as an asteroid but scientists still don’t have a complete understanding of what the object is. Some have speculated that it is part of an old rocket.

In this very moment, #2020SO is having its safe fly-by with our planet, at about 50000 km from us. Here it is a image we did last night: see how its brightness changes regularly, while this object (Surveyor 2 booster) spins. The object is the dotted trail you see there. pic.twitter.com/iQmt0H0q5n

Whatever it is, it measures between five and ten meters in diameter and it shaved past our planet at a distance of less than 50,000 kilometres. This is just 13 percent the distance to the moon, well within the grasp of our planet’s gravity, meaning it will return again in a few months.

The enigma surrounding the object’s origins stems from how it travels.

It moves at a much slower velocity than the vast majority of asteroids, which typically shoot past at between 11 and 72 kilometres per second, that planetary defense scientists encounter through their telescopes and detection systems.

Meanwhile, 2020 SO travels at just 0.6 kilometers per second.

Inbound: Here's a great capture of (probable) the Centaur upper stage from the 1960's Surveyor 2 mission 2020 SO from last night, courtesy of @masi_gianluca and the @VirtualTelescop Project: https://t.co/2wDlJu7oMN pic.twitter.com/WR9XgHiqp8

Many in the scientific community believe it is a remnant of the Surveyor 2 spacecraft mission to the moon in 1966.

“We are not sure it is an asteroid (that is, a natural body), as it could be the rocket booster of the Surveyor 2 NASA mission, dating back to 1966,” The Virtual Telescope Project said.

The object will be the third known minimoon the Earth has had since records began, though there were likely many, many more throughout the planet’s history.