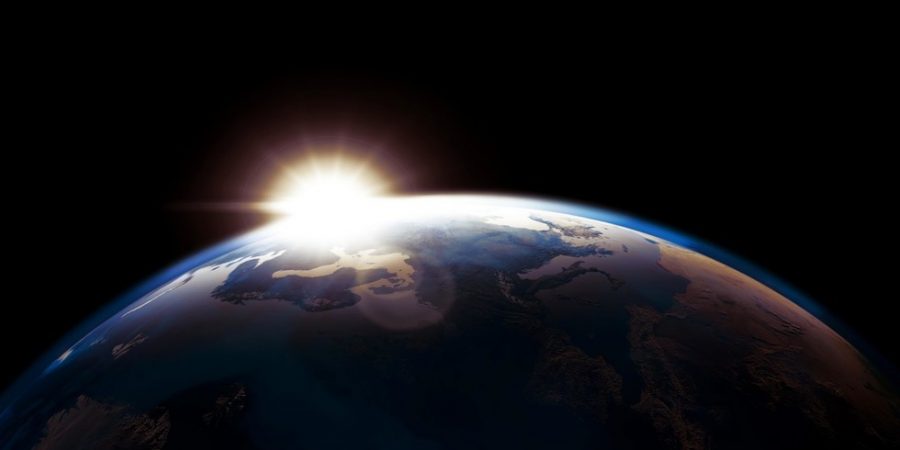 Despite the nuclear industry stumbling in the domestic United States, the country is looking to put nuclear reactors on Mars and the Moon.

While the nuclear energy industry is struggling to stay afloat in the United States, bogged down by public and political mistrust, crushing nuclear waste-maintenance costs, and a market flooded by cheap natural gas, the country has grand plans for nuclear power outside of its domestic borders. Way outside.

“The Kilopower project is a near-term technology effort to develop preliminary concepts and technologies that could be used for an affordable fission nuclear power system to enable long-duration stays on planetary surfaces,” says NASA’s “Space Technology Mission Directorate.” In layman’s terms, the focus of the Kilopower project is to use an experimental fission reactor to power crewed outposts on the moon and Mars, allowing researchers and scientists to stay and work for much longer durations of time than is currently possible.

While this may sound like something straight out of a science fiction novel or the Twilight Zone, the Kilopower fission reactor has already passed its initial ground tests with flying colors. Kilopower project lead Patrick McClure says that not only is this project going to become a reality, it will be so in the very near future. In a presentation with NASA’s Future In-Space Operations last month McClure said, “I think we could do this in three years and be ready for flight.”

NASA’s official stance is a bit more conservative, not providing any exact timelines. Its “Space Technology Mission Directorate” simply states that “the Kilopower project team is developing mission concepts and performing additional risk reduction activities to prepare for a possible future flight demonstration,” adding that the potential of this demonstration would be to “pave the way for future Kilopower systems that power human outposts on the Moon and Mars, enabling mission operations in harsh environments and missions that rely on In-situ Resource Utilization to produce local propellants and other materials.”

While this is not the first time that nuclear energy is being used to power pursuits into the final frontier, the Kilopower project is a much more ambitious and powerful project than any of its predecessors. According to Space.com, “nuclear energy has been powering spacecraft for decades. NASA’s Voyager 1 and Voyager 2 probes, New Horizons spacecraft, and Curiosity Mars rover, along with many other robotic explorers, employ radioisotope thermoelectric generators (RTGs), which convert the heat thrown off by the radioactive decay of plutonium-238 into electricity.”

This model, however, would not produce nearly enough energy to power an entire crewed outpost on Mars or the moon, which will have much more significant energy needs. “The power output from RTGs is relatively low. The one used by Curiosity and NASA’s upcoming Mars 2020 rover, for example, generates about 110 watts of electricity at the start of a mission. (This output declines slowly over time.)”