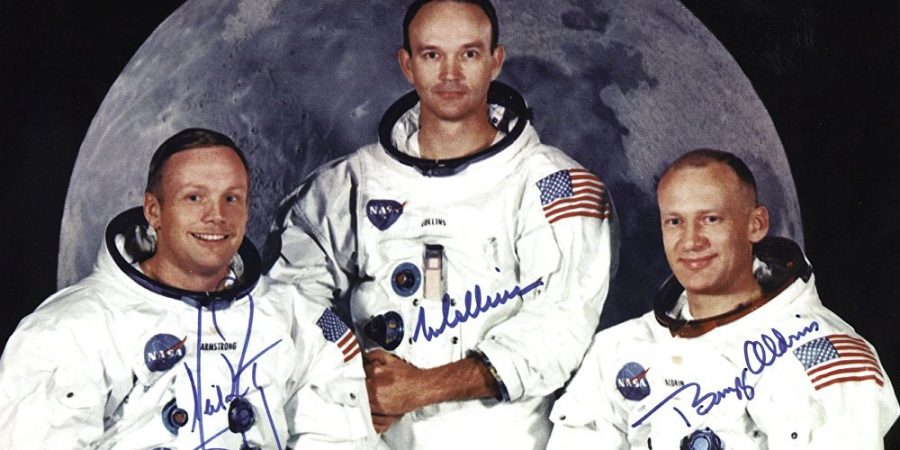 NASA veteran and legendary astronaut Michael Collins, 88, who operated the Command Module during the historic Apollo 11 moon mission in 1969, shared his views on the possibility of alien life during an online question and answer session on Twitter.

A netizen asked Collins if he believes that there is “life outside of Earth” under the hashtag #AskMichaelCollins.

In a laconic but stunning answer, the veteran astronaut said: “Yes”.

The answer resulted in a storm of tweets, with similar views suggesting that extraterrestrial life has evolved in other parts of our universe.

If you do, the I – kind of – have to too.
On the other hand, it's highly unlikely that we're alone in the universe. There must be some other beings out there. Intelligent or not.

Given the literally billions of planets where life might be yes is the only possible answer. But has that life evolved into a species that has developed interstellar travel. Probably but no definitive answer yet.

Considering that the shear number if stars in a single galaxy is unfathomable to the mind and that planets orbiting those star outnumber those stars, I'm convinced that space is filled with life forms. They may be mostly slugs and dung beatles by they must be out there.

It's a mathematical certainty. Of course there is life out there. The conundrum we face is distance.

After retiring from NASA and the US Air Force as a major general in 1970, the former astronaut has been a vocal supporter of establishing a human presence on Mars.