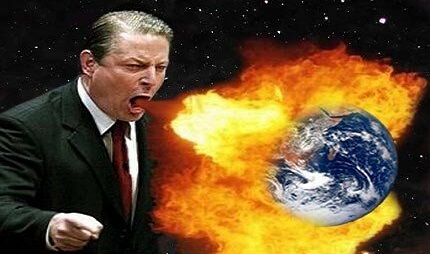 2015 was the hottest year on record – but not in the USA, says NASA

THE USA, one of the world’s biggest producers of carbon, did not experience its hottest year on record in 2015, bucking global trends which suggest post industrial revolution activities are warming the planet.

NASA, the National Oceanic and Atmospheric Administration (NOAA) and weather experts all today released data which recorded 2015 has the hottest year since records began in the 1800s, but average temperatures have risen by just 1°C since 1850.

But the provisional results, which scientists unanimously accept are higher than normal due to the El Niño effect which began last year, include some anomalies including areas of cooling and where records were not set such as in North America.

Todays announcement that a major developed nation like the US did not experience its hottest year ever is likely to fuel the argument put forward by many US-based climate sceptics that human activities simply do not have the level of impact being claimed by the climate change lobby.

NASA and NOAA scientists were forced to accept that El Niño was partly responsible for the overall record busting year and that some areas had not been as affected such as the states.

A NASA spokesman said: “Phenomena such as El Niño or La Niña, which warm or cool the tropical Pacific Ocean, can contribute to short-term variations in global average temperature. 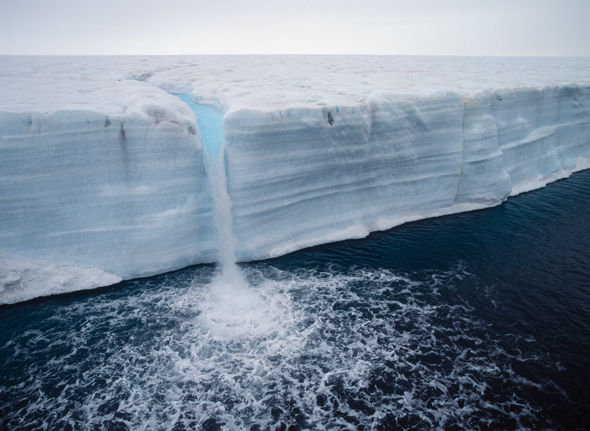 Glaciers are melting but is the climate change theory as clear cut as often made out?

“For example, NASA and NOAA found that the 2015 annual mean temperature for the contiguous 48 United States was the second warmest on record.”

He said: “2015 was remarkable even in the context of the ongoing El Niño.

“Last year’s temperatures had an assist from El Niño, but it is the cumulative effect of the long-term trend that has resulted in the record warming that we are seeing.”

NASA also said most of the warming occurred in the past 35 years, with 15 of the 16 warmest years on record occurring since 2001.

El Niño is an occasional weather phenomena, when temperatures rise in the Pacific, causing weather chaos across the globe, including increased temperatures, floods, storms and in some cases freezing winters.

Scientists at the Met Office Hadley Centre and the University of East Anglia’s Climatic Research Unit today said provisional full-year figures for global average temperatures reveal that 2015 was the warmest year in a record dating back 165 years.