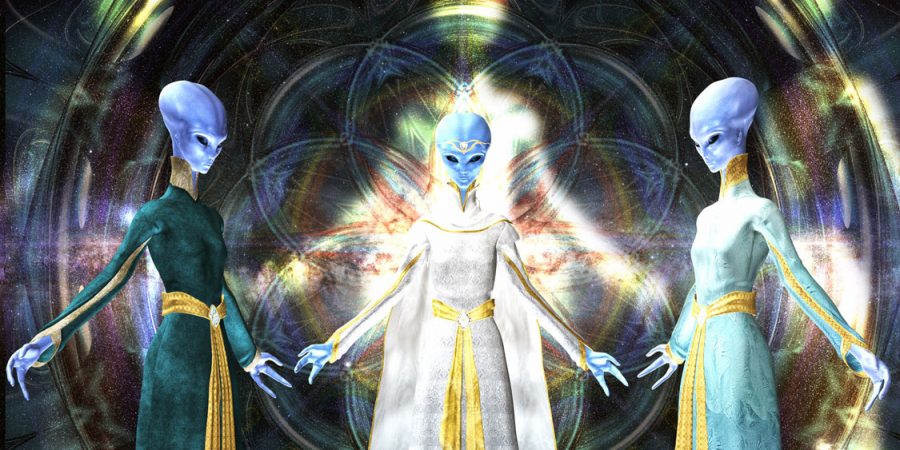 Mysterious Alien Race: Who Are The Arcturians?

WHO ARE THE ARCTURIAN ALIENS (ARCTURIANS)?

From the start of Edgar Cayce’s remarks about the most advanced alien race in our galaxy, believers from around the world now look to know more about this mysterious race of aliens.

But the question remains…

Who are the Arcturians? Why do they stay hidden? These questions are just the beginning of an array of questions that now ponder the mind of thousands of people. The Arcturians are an alien race that hails from the blue planet orbiting the red giant star Arcturus in the Bootes constellation. Arcturus orbits at approximately 36 light years from our solar system.

Arcturians are the most advanced civilization (alien) in the galaxy, transcending into the 4th and 5th dimensions. 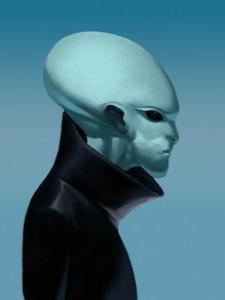 These higher beings exists mostly in a spiritual plane subjugated by thought and pure consciousness. The central belief system that sustains the Arcturian is a philosophy of healing and compassion for the universe. The Arcturian civilization is governed by elders of whom only the most spiritually advanced are included.

An Arcturian typically stand from approximately three to four feet in height. The members of this great race typically have a greenish blue skin and unmistakable large oval eyes. Their hands have only three digits (as opposed to our human 5)
subsequently are able to accomplish a great deal with their telepathic minds. The Arcturian life Span is generally thought to be 350-400 years from the information we have gathered.

The entirety of the Arcturians life purpose is for spiritual development. All jobs occupations and tasks are designated by that individual’s spiritual journey. The Arcturians do not eat like we do, but rather consume positive forms energy. They are the most intellectually acute species known and one of the most caring.

The Arcturians have long served as guardians of Earth. Protecting us from other civilizations with advanced space vehicles. They long to assist our earthly spiritual development and move us into the 4th dimension and expand our spiritual understanding. 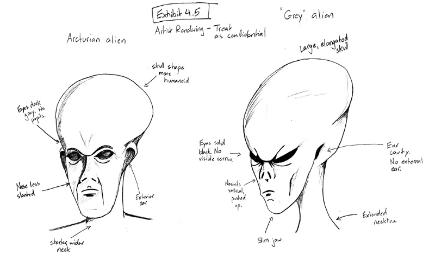 Where do Arcturians come from?

The Arcturians originate from the constellation Bootes. Although many think that Arcturians come from Arcturus, this is a
mis-understanding and must be known that Arcturus is a star much like our sun; however, much larger in diameter, mass, and energy.

Arcturians are believed to come from an orbiting celestial body that has not been discovered by earthly astronomers.

Edgar Cayce’s prediction: A clue provided by Cayce that astronomers have not yet taken up the discovery of the revolution of the solar system around a star system composed of Arcturus and the Pleiades. Arcturians are said to originate from the Bootes constellation where the stellar home of star Arcturus is located.

*Editor’s Note: Be sure to read the related article: The Bootes Void: Is This Evidence Of An Alien Civilization?

IF YOU ENJOY THIS SITE PLEASE TELL OTHERS ABOUT US…SHARING IS CARING
Start the discussion below..
LIKE WHAT YOU SEE ON BENDEDREALITY ? PROVE IT WITH A DONATION 🙂