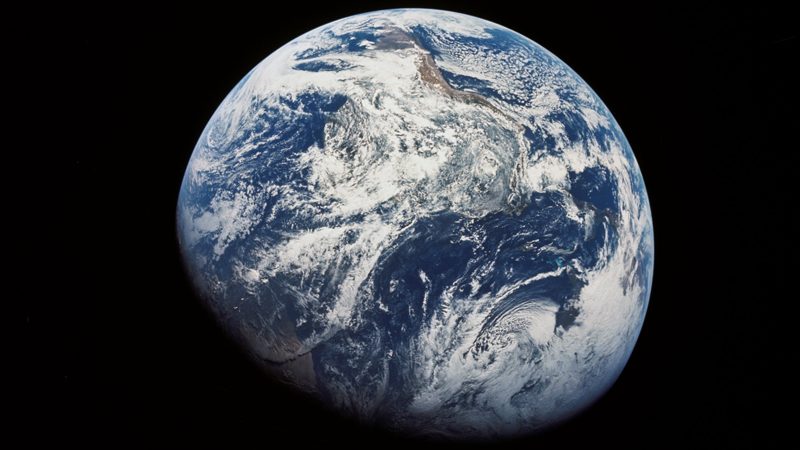 We continue the ‘Reptilian Control of Earth’ series now with the focus on tangential information not covered in Part 1 & 2, that of missing civilizations, it is one of the darker aspects of our reality.

Part 4 (coming soon), will offer testimony from an Illuminati insider, who believes all of this (illuminate led control) will be ending soon, and that the Illuminati is crumbling from the inside.

“The war in Vietnam was not what we thought it was.”

That’s according to Navy Captain Mark Richards, who was mentioned in the William Tompkins interview as being a part of the Secret Space Program, explains the real reason we went to Vietnam in Part 6 of his interviews (21 min mark) with Project Camelot.

Angkor Wat had been the largest pre-industrial city in the world, with temples numbering in the thousands, and an elaborate infrastructure system connecting at least 1,000 square kilometers and may have supported up to a MILLION PEOPLE, all of which DISSAPEARED overnight. 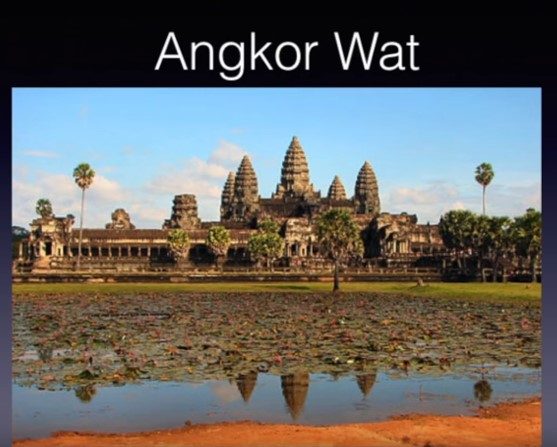 Why am I telling you this? Because during the Vietnam war, Angkor Wat literally became hell on earth. According to Captain Richards, and supported by countless eye witness testimony from Vietnam Veterans, the following occurred.

We were there to fight what was in essence was an invasion by an ET race of “Spider Beings, the size of Volkswagen’s”, known as the “Spider Troggs” or “The Acari”, who came into our reality through a vast network of portals or gateways in South East Asia.

These being began to use mind control on the human population of Angkor Wat, convincing them that they were out of water, even though they lived next to river that flows through the area.

Once they were weakened by the mind control, and dehydration, they then came in and decimated the area with microwave weapons. When the population was sufficiently immobilized, they moved in and began feeding, the remainder of the humans were taken back through the portals.

The entire process took only two and a half days.

Interesting to note, many UFO abductees report seeing Giant Spider Beings, in fact, are you afraid of spiders is one of the top questions asked by UFO researchers on their questionnaire to determine abduction.

One such encounter with these beings goes as follows. After dropping off to sleep, a person wakes up to see a series of huge black spider beings in their bedroom. As soon as these beings realize they are being observed, they walk through the wall, and are gone.

Many experience nightly visits from these beings, mostly while still in a drowsy state state just before sleep. They report feeling their presence, wanting to run away but being unable because their body is paralyzed.

Back to Captain Richards.

During WWII, these beings returned to Vietnam through the same portal systems while most of the worlds governments were focused on conflicts in Europe. This is what the war was all about and that we were successful at that time in repelling them.

Unfortunately this form of life is still attempting to come through other portals around the planet, though information on what locations these are, have not been revealed. And along with the Reptilians, this is one of four negative oriented species we are in conflict with at this time.

Captain Richard’s stated that Vietnam soldiers had their minds wiped, they are dealing with PTSD but also repressed memories of phenomena apart from their comprehension of reality.

One recent Vietnam Veteran, shared his memory of a battle between US and other forces that took place one night when he was on watch. The conflict was intense and lasted all night, and he was able to watch it all from an adjacent hill where he was stationed.

The next day his platoon went into the area where the battle had been the night before and found the site had been “cleaned up”, which is impossible considering the time between when the conflict ended and the arrival of he and his men.

More disturbing was a 12 foot high pyramid of Vietnam bodies, some with their mouths sliced open and and foot or leg jammed in. He eventually underwent regression therapy

and found that what he had remembered was not what had actually happened.

Under hypnosis he was able to see not Vietnam bodies, but what he described as giant bug shells with some legs still sticking out. Remarkably, he was still in touch with other members of his platoon and tried to compare stories.

So it seems there were screened memories implanted into soldiers minds, that were depended upon what the observer would accept. Mutilated bodies, is an effective mechanism used, to keep people from looking too long at something “they” don’t want you to see.

“US Special Operations forces presence now in nearly 70 percent of the world’s nations, from Latin America to the backlands of Afghanistan, to training missions with African allies” 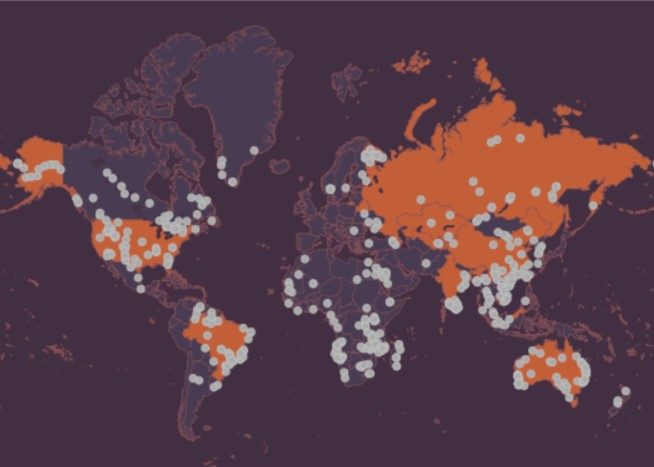 Committee, he said, “USSOCOM is enhancing its global network of SOF to support our interagency and international partners in order to gain expanded situational awareness of emerging threats and opportunities. The network enables small, persistent presence in critical locations, and facilitates engagement where necessary or appropriate…”

While that “presence” may be small, the reach and influence of those Special Operations forces are another matter. The 12 percent jump in national deployments—from 120 to 134—during McRaven’s tenure reflects his desire to put boots on the ground just about everywhere on Earth. SOCOM will not name the nations involved, citing host nation sensitivities and the safety of American personnel, but the deployments we do know about shed at least some light on the full range of missions being carried out by America’s secret military.

A part from the obvious real conflicts Special Ops are engaged in around the global, military operations are also heavily focused on securing rare earth minerals, which are being used to gain allies, in the form of galactic trade establishment, in the fight against the “black hat” Extraterrestrial/interdimensional beings. 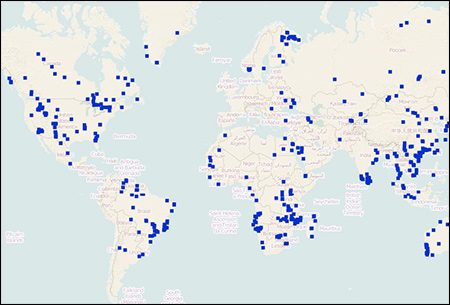 Now I ask you to take a look at the Rare Earth Deposits map and the Globalized Special Operations map and compare for yourself. What do you see?

LINK TO PART 4: Reptilian Control of Earth Part 4 – Illuminati Insider, Giants & The Final False Flag
VIEW OTHER ARTICLES BY THIS WRITER
YOUR DONATION WILL ENABLE USTO BRING YOU MORE LIKE THIS