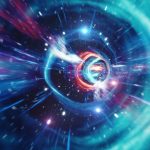 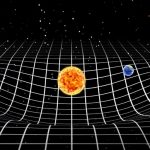 The Scientist That “Discovered Antigravity” Then Disappeared Completely – An Unsolved Mystery

In the 90’s a seemingly breakthrough in theoretical physics would be met with some skepticism. After various experiments would make certain discoveries hard to verify, a key scientist’s disappearance may have been at the core of figuring out what is going on. Barely Sociable YouTube IF YOU ENJOY THIS SITE PLEASE TELL OTHERS ABOUT US…SHARING IS CARING Start the discussion, … Continue reading → 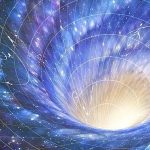 Reality of Wormholes May Not be that Far-Fetched

via Unexplained-Mysteries: It might sound like science fiction, but the idea of linking two black holes together actually does have some merit. On the face of it, a wormhole might seem like a straight forward concept – link two black holes in different parts of the cosmos to create a tunnel through which a space traveler could pass. In reality … Continue reading → 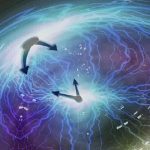 Measuring Time Accurately Increases the Entropy in the Universe

“By measuring time, we are increasing the entropy of the universe,” says Ares. The more entropy there is in the universe, the closer it may be to its eventual demise.” By Leah Crane via New Scientist Headline Image Credit/Caption: The most accurate clocks create the most disorder Bruce Rolff/Alamy Keeping time accurately comes with a price. The maximum accuracy of … Continue reading → 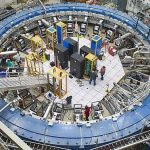 “We can say with fairly high confidence, there must be something contributing to this white space. What monsters might be lurking there?” via Unexplained-Mysteries: Image: The Fermi National Accelerator Laboratory in Illinois. Image Credit: CC BY-SA 4.0 Glukicov Recent experiments involving muons have blown open a hole in our current understanding of the universe. The findings, which appear to agree … Continue reading → 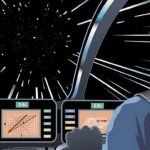 Warp Speed May be Possible with Tremendous Amount of Energy

By Lu Xiao via Epoch Times Headline Image: NASA People have long dreamed of traveling to other stars and planets and wandering in the universe with a starship. However, such things only exist in sci-fi, because even the closest star to the sun, Proxima Centauri, is more than four light-years away. This means that even if you could travel at … Continue reading → 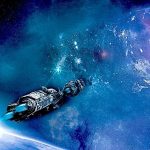 New Research Claims Wormholes across the Universe are Traversable, with One Small Catch

via RT Headline Image: © Pixabay A team of scientists has developed a model that would allow for the existence of traversable wormholes that adhere to the laws of physics without the need for theoretical matter to keep them open. But there’s a catch. The concept of wormholes harken back to the earliest days of Albert Einstein and Nathan Rosen’s … Continue reading → 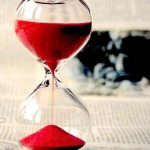 via Phys.org A trio of theoretical physicists at the Pennsylvania State University has calculated the upper limit for the possible quantization of time — they suggest 10−33 seconds as the upper limit for the period of a universal oscillator. In their paper published in the journal Physical Review Letters, Garrett Wendel, Luis Martínez and Martin Bojowald outline their theory and … Continue reading → 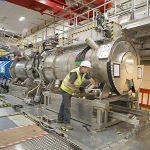 Scientists have demonstrated a key technology in making next-generation high-energy particle accelerators possible. Particle accelerators are used to probe the make-up of matter in colliders like the Large Hadron Collider, and for measuring the chemical structure of drugs, treating cancers and manufacturing silicon microchips. So far, the particles accelerated have been protons, electrons and ions, in concentrated beams. However, an … Continue reading → 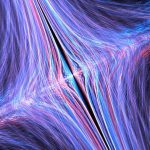 Every generation tends to believe that its views on the nature of reality are either true or quite close to the truth. We are no exception to this: although we know that the ideas of earlier generations were each time supplanted by those of a later one, we still believe that this time we got it right. Our ancestors were … Continue reading →