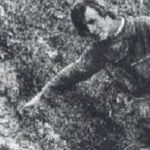 The Salamanca Humanoids – Close encounter of the Third Kind

“Five years after the closing of Project Blue Book, U.S. intelligence was still paying attention to UFOs. Declassified files from 1974 show something even stranger — monitoring of a Close Encounter of the Third Kind, a case involving 6 1/2 foot tall humanoid occupants of disc-shaped craft. The case occurred in Western Spain, in the province of Salamanca. A Defense … Continue reading → 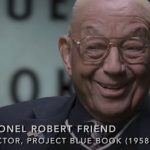 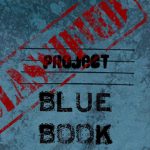 A Look Back at the Controversial Project Blue Book

In 1969, the U.S. Air Force closed down their “Project Blue Book” investigation of “Unidentified Flying Objects” by claiming their evaluations of more than 12,000 sightings had not yielded a single instance where a UFO had ever posed a threat to national security, nor demonstrated technology “beyond the range of present day scientific knowledge”, nor been categorized as extraterrestrial. Headquartered … Continue reading → 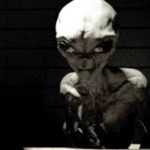 Extraordinary Project Blue Book file film of Alien interviewed in 1964. Project Blue Book subject was named ‘EBE-3’ and was held captive for 5 days. Subject disappeared from Government records on date of this event. Make of it what you will. Some will think it’s real others will say it’s not. None the less it’s very interesting indeed. The message … Continue reading →