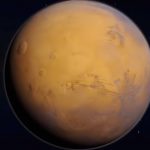 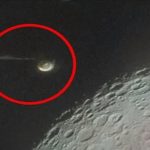 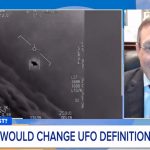 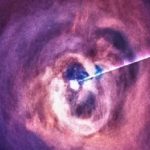 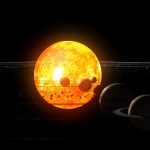 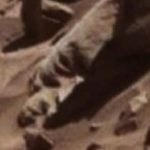 But is it really pareidolia ? unexplained-mysteries This intriguing photograph seems to show a carved rock face on the surface of Mars… or does it ? From a giant crab to the face of Beaker from The Muppets – there have certainly been a lot of strange sightings on the surface of Mars over the years. With its barren landscape … Continue reading → 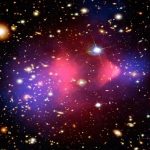 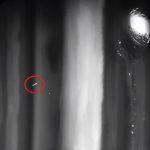 Does New Webb Photo of Jupiter Show a Mothership over a Thousand Miles Long?

On July 27, 2022, the James Webb Space Telescope released an image of Jupiter’s Great Red Spot using one of its infrared cameras. The image contains a cylindrical-shaped object floating high above Jupiter’s atmosphere that appears to be more than a thousand miles long. The image corroborates claims of giant spacecraft recently arriving in our solar system and parking in … Continue reading → 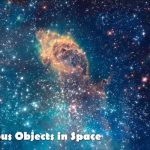 There are several peculiar anomalies in space that just cant be explained. In recent years, scientists have made a series of bizarre discoveries that seemed indicate extraterrestrial entities not only exist, but are sending objects to our vicinity to check us out. Matrix Wisdom YouTube IF YOU ENJOY THIS SITE PLEASE TELL OTHERS ABOUT US…SHARING IS CARING Start the discussion, … Continue reading → 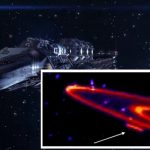