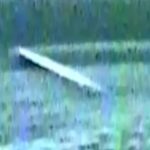 Oumuamua was claimed to be the first interstellar object to enter our solar system. Yet, NORAD has reportedly been tracking these unidentified, high-velocity objects for decades. “DSP and NORAD have been collecting data on fastwalkers as far back as 1972. On May 5, 1984, the DSP tracked a fastwalker traveling over 22,000 mph for 9 minutes. ” “According to their … Continue reading → 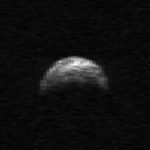 As it leaves safely (hopefully) after the visit in March, if we listen carefully we might just hear, “I’ll be back”. When it loops back in 2029, it’ll be much closer! By Nate Schwartz via deseret Asteroid 99942, a cosmic rock roughly the size of the Golden Gate Bridge, will zoom past Earth on March 21. Scientists first spotted the … Continue reading → 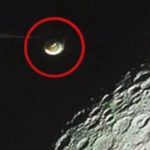 10 Space Discoveries That Will Freak You Out

Space images can be scary. Space discoveries by the Hubble space telescope are made often. NASA focuses on finding new things within the Universe and sometimes they run into pretty creepy things. Enjoy this space video showing off creepy space images as part of the space discoveries 2020 series! IF YOU ENJOY THIS SITE PLEASE TELL OTHERS ABOUT US…SHARING IS … Continue reading → 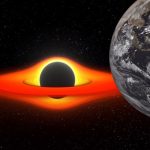 What to Expect if Earth Ever Falls Into a Black Hole?

Our planet could be destroyed by a black hole with a radius of only 2 centimeters! Really think about that! Terrifying, yet very fascinating… IF YOU ENJOY THIS SITE PLEASE TELL OTHERS ABOUT US…SHARING IS CARING Start the discussion, leave a comment below 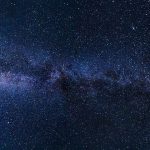 Potentially Habitable Planet Candidate May Have been Discovered Near Alpha Centauri

by Andrei Dergalin via sputniknews While the researchers have apparently managed to establish the suspected planet’s rough size and how far it is away from its host star, their discovery still requires confirmation. An exoplanet candidate that may be capable of sustaining life has been located in the star system closest to Earth – Alpha Centauri. According to space.com, the … Continue reading → 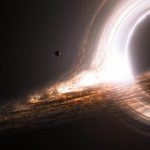 It Would be a Terrifying, One-Way Trip but Humans Could Safely Enter Black Holes

“… surviving the journey past the event horizon would be the most lonely and personal voyage ever undertaken, as no information can possibly escape the black hole, given the aforementioned gravitational tidal forces which light itself cannot escape” – in my opinion, this would be like death while being alive! via RT: A pair of physicists have proposed the exact … Continue reading → 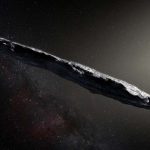 ‘It Would be Arrogant to Think We are Alone’, Says Astronomer

via unexplained-mysteries The man who believes ‘Oumuamua was created by extraterrestrials has talked about his recent experiences. When the 400-meter-long object – which was found to have come from a distant solar system – flew past our planet back in October 2017, it became the focus of much debate and intrigue. While most astronomers now agree that ‘Oumuamua was a … Continue reading → 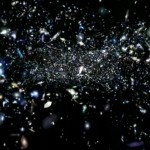 Researchers May Have Heard The ‘Humming Sound’ Of The Universe For The First Time Ever!

BY MASHABLE NEWS STAFF via mashable Scientists at the North American Nanohertz Observatory for Gravitational Waves (NANOGrav) have detected, what seems to be, the ‘resonant hum’ (also referred to as the ‘gravitational wave background’) of the universe for the first time. The findings of the sound detected have been published in the Astrophysical Journal Letters. NANOGrav has published the details … Continue reading → 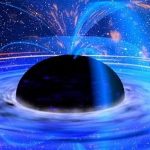 ET Could be Harvesting Energy from Black Holes

via:Unexplained-Mysteries A new study has suggested that we may be able to pick up the telltale signs of this process from light years away. The idea of looking for signs of intelligent extraterrestrial civilizations by trying to find evidence of their technology – so-called ‘technosignatures’ – has been explored several times over the years. Some scientists have speculated that we … Continue reading → 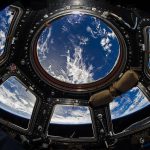 Microbial Life and Disease from Space Confirmed by Russians 2018

via Cosmic Tusk Lemme make this simple for tweeters. In 2018, on January 23, Russia was first to announce the discovery of space based life obtained by appropriate technical means in a collaborative international scientific effort. Based on genes swiped with a tampon from the OUTSIDE window of the International Space Station, three respected Russian national laboratories, and twelve credentialed … Continue reading →