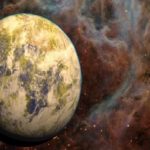 “According to a new study by astrophysicist Irina Romanovskaya of Houston Community College, a rogue planet could offer many advantages over a spacecraft…” via unexplained-mysteries image credit: PHL/UPR Arecibo/NASA A new study has suggested that extraterrestrials could hitch a ride across the cosmos on rogue extrasolar worlds. Traveling vast distances through space represents a major technological challenge for any civilization … Continue reading → 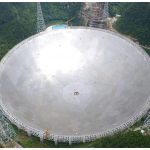 “”These are several narrow-band electromagnetic signals different from the past, and the team is currently working on further investigation,” Zhang Tongjie, head scientist at the China Extraterrestrial Civilization Research Group at Beijing Normal University…” by Ben Turner via Live Science image: NAO/FAST Scientists have yet to rule out human radio interference as the signals’ source. China is claiming that its … Continue reading → 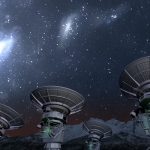 In this video, we take a closer look at the rise and rise of alien messaging! The late Stephen Hawking continually warned us of the dangers of trying to communicate with extraterrestrials, but we appear to be ignoring those warnings… as scientists plan to send the most sophisticated transmission yet, out into the cosmos – The Beacon in the Galaxy! … Continue reading → 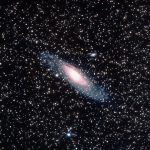 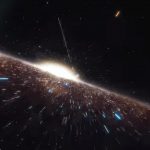 What If We Went on a Search for Alien Life?

We might not be alone in the Universe. Scientists from all over the world have their eyes and ears wide open trying to detect signals of life beyond our planet. But we’re a bit tired of just sitting and waiting. So hop on our spacecraft, because today you have a very important mission. To search for alien life. How would … Continue reading → 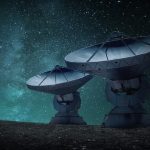 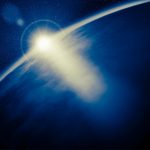 “US craft have had at least 11 “near misses” with UAP, Deputy Director of Naval Intelligence Scott Bray said during a congressional hearing. The US government has neither attempted to communicate with the objects nor fire upon them, Bray added.” via sputniknews NASA is joining in the US government’s investigation of the so-called unidentified aerial phenomena (UAP) following the first … Continue reading → 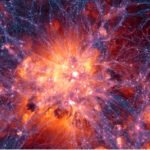 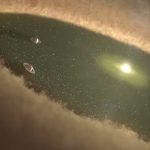 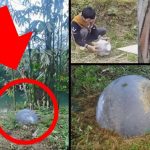