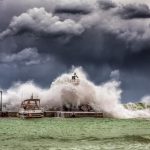 “This is a particularly fast type of temblor in which the movement of the Earth’s crust at the fault line outpaces the seismic shear waves rippling through the area around the earthquake. “ via RT Headline Image: © GEORGE DESIPRIS from Pexels Researchers have identified a new tsunami risk posed by strike-slip faults located menacingly close to major population centers … Continue reading → 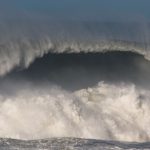 On December 8, 2017, a M5.9 earthquake struck ~200km south of Raoul Island and on the southern margin of Curtis Island in the Kermadecs, New Zealand. A few hours after the seismic event, tunami waves – reaching up to 1 meter – were measured at the GeoNet‘s Raoul Island pressure gauges. Scientists are baffled: normally tsunami waves aren’t expected after … Continue reading → 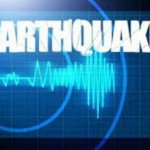 A large earthquake has been reported off the Turkish coast and the Greek Islands in an area popular with British Tourist. Video Added from #Bodrum#Tsunami #Earthquake pic.twitter.com/3bR5tHnieg — Global News (@GlobalZarfati) July 20, 2017 The US Geological Survey recorded a 6.7 magnitude quake off the south west coast close to the resort town of Bodrum and the Greek Island of … Continue reading →

An earthquake with a magnitude of 7.2 has struck 284 kms off the coast of Fiji. The quake struck at 2152 GMT on Tuesday, the US Geological Survey said. A Tsunami threat message has been issued for parts of the Pacific closer to the epicentre according to the Pacific Tsunami Warning Centre. The centre said that hazardous tsunami waves were … Continue reading →

UPDATES via RT – 21 November 2016 00:57 GMT In addition to downgrading tsunami warnings to tsunami advisories in Miyagi and Fukushima prefectures, the JMA also announced that tsunami advisories have been lifted for the Pacific Coast, Kujukuri of Aomori prefectures as well as the Uchibo area of Chiba prefecture and Izu islands. “A marine threat is present. Get out … Continue reading →

Editor’s Comment: Could this quake have any relation to the current closeness of the moon? Record-Breaking Supermoon To Be Witnessed – The Biggest in Nearly 70 Years During the last ‘supermoon’ in October this year you’ll note in that in the article I mention to “be on alert for possible large quakes during this November ‘supermoon’ ” and looks like … Continue reading → 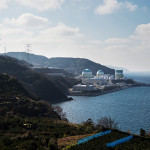 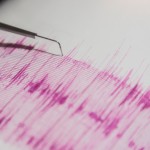 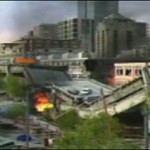 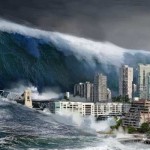