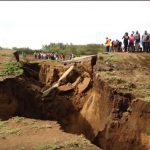 The Narok – Mai Mahiu road has been reopened to traffic after repair works on the section that had been cut off by flood waters. Hundreds of travellers were stranded for hours on road after a section of the road collapsed on Tuesday night. The giant crack responsible for the collapse is 3 kilometers long and at least 6 meters … Continue reading → 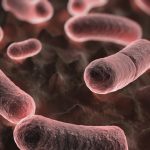 A new disease that allegedly leaves up to 40 percent of those affected dead is feared to be spreading across South Sudan and Uganda, with dozens of new cases registered in recent months. A girl in Uganda’s Nakaseke district reportedly died on Monday following three other deaths last December in South Sudan from “bleeding eye fever,” a highly contagious virus … Continue reading → 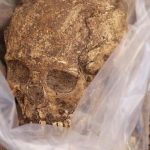 A skull found in China could re-write our entire understanding of human evolution. That’s according to scientists who have examined the important, ancient head and say that it proves the existing theory of how humans came to be is wrong. Most anthropologists believe that our species came about in Africa around 200,000 years ago – and that one group left … Continue reading → 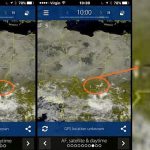 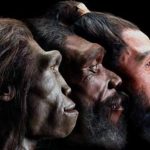 This Discovery Could Rewrite the History of Human Evolution, Europe May Have Been Birthplace of Mankind Not Africa

Did humans split from apes in Europe ? A remarkable new palaeontological discovery in Europe could rewrite the history of human evolution. For years, it was generally understood that humans had split from apes around seven million years ago in Africa where they had remained for another five million years before venturing further afield. Now though, in a groundbreaking new … Continue reading → 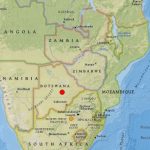 BOTSWANA has been rocked by what appears to be its strongest ever earthquake – just hours after South Africa was also struck. This afternoon’s earthquake has measured 6.8 on the Richter scale – a rare strong quake for Africa. It is unknown whether much damage has been caused by the quake, which occurred at around 5.40pm local time (6.40pm GMT) … Continue reading → 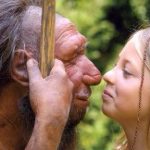 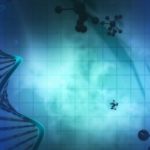 A group of humans migrating out of Africa some 40,000 to 70,000 years ago mingled with an as-yet unknown branch of humanity, researchers say. Modern humans originated about 150,000 to 200,000 years ago in Africa. However, scientists have long debated when and how the modern human lineage spread out of Africa to nearly every corner of the globe. Nearly everyone … Continue reading →