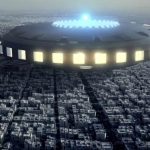 by Andrei Dergalin via Sputniknews While the blogger went on to make some rather bold speculations about what the video of the suspected alien craft could imply, at least one netizen complained about the quality of the recording. Prolific blogger and intrepid UFO hunter Scott C. Waring, who previously claimed that he spotted an extraterrestrial craft in archive footage filmed … Continue reading → 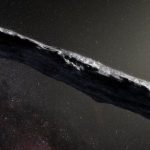 Is this his genuine belief, or just a strategy to cash in? But what if he is genuine in the belief, and what if he is right?!! via unexplained-mysteries: A Harvard University professor of astronomy believes that the visiting space rock was actually built by aliens. The 400-meter-long object, which flew past our planet back in October 2017, became the … Continue reading → 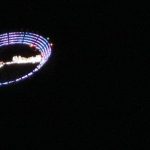 Joshua Espinoza Yahoo! A Harvard professor believes that we were visited by an alien object in 2017. In his upcoming book, Extraterrestrial: The First Sign of Intelligent Life Beyond Earth, theoretical physicist Avi Loeb lays out his theory about a peculiar-shaped object that entered our solar system several years ago. The interstellar object—named “Oumuamua”—was first observed through the Pan-STARRS telescope … Continue reading → 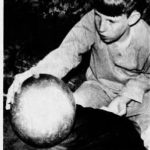 Was the Mysterious ‘Betz Sphere’ an Alien Device ?

via unexplained-mysteries: A strange metallic sphere found near the home of a family in Florida sparked a decades-long mystery. The strangeness began in 1974 when the Betz family of Fort George Island, Florida discovered a mysterious metal sphere in their garden shortly after a fire had destroyed their property. Believing it to be a cannonball from some historic battle, they … Continue reading → 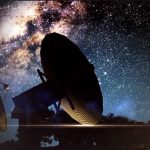 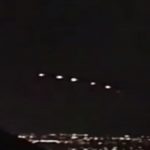 Are we being visited, or have we been visited by alien (or extraterrestrial) beings? “Are we alone in the universe? This evidence suggests we aren’t! For this list, we’ll be looking at the most famous, argued about, and unusual videos of unidentified flying objects. Our countdown includes STS-48 Incident, Phoenix Lights, Aguadilla Airport Incident, and more!” IF YOU ENJOY THIS … Continue reading → 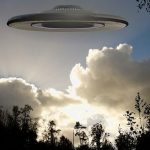 Phil Tindale who witnessed a UFO in Australia as a young boy, describes his experience in detail. via unexplained-mysteries: The mysterious sighting, which took place at 9.30pm on February 7th, 1980, began when his brother Rob called out to draw his attention to something very strange in the sky near their home in Aldgate. Looking towards the south-east of Adelaide, … Continue reading → 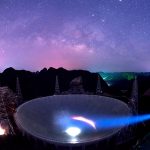 It would seem China is about to take the lead in the global effort to detect an alien signal. via unexplained mysteries: When we think of what a first contact situation might be like, we tend to imagine either a global collaborative effort, or the stereotypical ‘UFO landing on the White House lawn’ type scenario. The same perception of global … Continue reading → 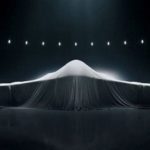 If it does, just what might be in it? via unexplained-mysteries: Rumors about a secretive hangar at Wright-Patterson Air Force Base have been circulating for decades. When it comes to secretive government facilities housing evidence of extraterrestrial visitation, there is nowhere more synonymous with the concept than Nevada’s infamous Area 51. But there is another such place rumored to house … Continue reading → 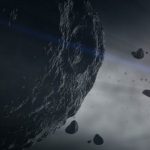 Are We Being Monitored by Alien Probes Hidden on Nearby Asteroids ?

A new paper has put forward the idea that an alien civilization may have been watching us for millennia. Writing in his recently published paper entitled ‘Looking for Lurkers: Co-Orbiters as SETI Observables’, Dr. James Benford at Microwave Sciences in Lafayette, California has suggested that if a sufficiently advanced extraterrestrial civilization wanted to observe us, the most obvious place to … Continue reading →