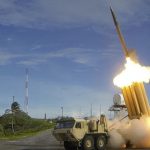 Beijing has called for an immediate stop to the deployment of the US Terminal High Altitude Area Defense (THAAD) anti-missile system to South Korea and is ready to protect its interests, according to the Chinese Foreign Ministry. Foreign Ministry spokesperson Geng Shuang voiced the government’s position against the move during a briefing on Tuesday. “We oppose the deployment of the … Continue reading → 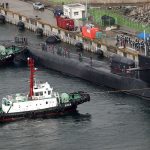 N. Korea Threatens to Sink US Nuclear Submarine in S. Korea if Provoked

North Korea has promised to sink a US submarine currently deployed in South Korean waters if the Americans take provocative action. The statement comes shortly after Donald Trump said he won’t be “happy” if Pyongyang conducts another nuclear test. North Korea’s state-controlled Uriminzokkiri news website warned on Sunday that “the USS Michigan won’t even be able to rise to the … Continue reading → 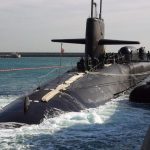 A US nuclear submarine armed with guided missiles has made a port call in South Korea, while Pyongyang is reportedly holding massive long-range artillery drills amid muscle-flexing in the region and rising tensions between Washington and North Korea. The USS Michigan nuclear submarine arrived in South Korea on Tuesday “during a regularly scheduled deployment to the Western Pacific,” according to … Continue reading → 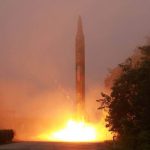 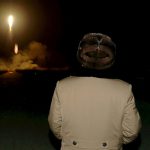 North Korea has reportedly launched four missiles into the Sea of Japan, three of which landed in Japanese territorial waters. Earlier, the Yonhap news agency reported that North Korea had fired a single “unidentified projectile” off the country’s east coast. After reviewing data, the South Korean military revised the count to four projectiles, Reuters reported. The military is trying to … Continue reading → 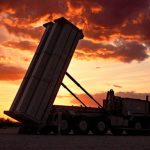 China has reaffirmed its strong opposition to the US deployment of an advanced missile system in neighboring South Korea, warning that Beijing would take necessary steps to protect its interests. Chinese Foreign Ministry spokesman Lu Kang said at a press conference on Wednesday that the deployment of the Terminal High Altitude Area Defense (THAAD) missile system in South Korea jeopardizes … Continue reading → 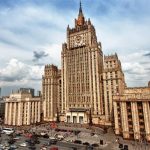 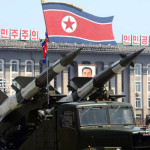 Watch the latest video at video.foxnews.com North Korea is preparing a long-range missile launch and it could happen as early as next week, according to a published report. Sky News, citing Japan’s Kyodo news agency, reported that an unnamed Japanese government official claims there are signs North Korea is readying a missile launch. The official made the assumptions based on … Continue reading →