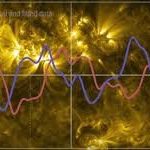 Recent research by Professor Valentina Zharkova (Northumbria University) and colleagues has shed new light on the inner workings of the Sun. If correct, this new discovery means that future solar cycles and variations in the Sun’s activity can be predicted more accurately. The research suggests that the next three solar cycles will see solar activity reduce significantly into the middle … Continue reading → 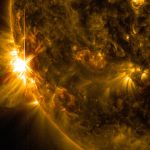 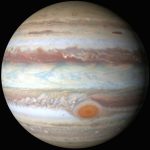 Jupiter So Massive, It Doesn’t Actually Orbit The Sun

Jupiter, the fifth planet from the Sun, gas giant, and subject of the Juno mission, is huge. Huge. It’s so huge, in fact, that it doesn’t actually orbit the Sun. Not exactly. With 2.5 times the mass of all the other planets in the Solar System combined, it’s big enough that the centre of gravity between Jupiter and the Sun … Continue reading → 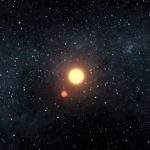 The Sun’s Dark Companion And The Physics of Equilibrium

by R.F. Astronomers have known about the perturbations in the orbits of Uranus and Neptune for two centuries now, but have yet to come up with a specific cause or explanation, at least officially. The first of these anomalies was observed soon after the discovery of Uranus in 1781, which many thought the later discovery of Neptune in 1846 would … Continue reading → 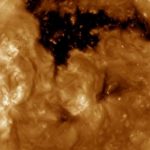 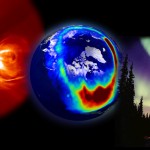 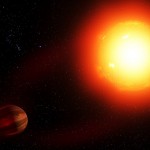