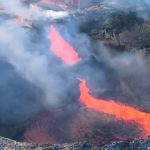 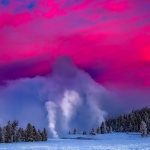 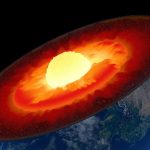 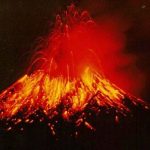 Scientists are warning that the Tungurahua volcano in Ecuador is showing early signs of impending catastrophic collapse, after satellite data showed substantial internal damage from ongoing magma activity. Tungurahua, has been persistently active since 1999 so wear and tear was inevitable, especially given that the ‘Throat of fire,’ or ‘Black giant’ as the Quechua indigenous people named it, has already … Continue reading → 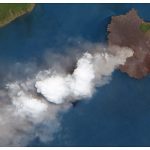 This would be big trouble in respect to global cooling if this has a large eruption. You may also find this article to your liking (give it a read after): A Single Volcano is Capable of Changing Earth’s Entire Atmosphere via Watts Up with That: The volcanic island of Krakatau (previously called Krakatoa) is situated in the Sunda Strait between … Continue reading → 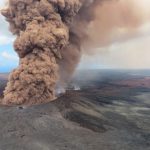 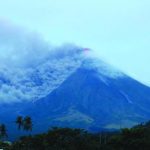 A Single Volcano is Capable of Changing Earth’s Entire Atmosphere

A single volcano can change the world’s atmosphere, even permanently, depending on the intensity of the volcanic eruption, a pollution expert said. According to Mylene Cayetano, PhD, the head of the Environmental Pollution Studies Laboratory of the Institute of Environmental Science and Meteorology at University of the Philippines Diliman, on top of being a fiery spectacle of nature, volcanoes are … Continue reading → 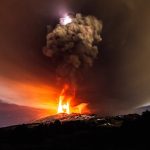 I tend to question the reason or cause that they are giving for the increase when there is obvious reasons like a migrating magnetic pole that is about to flip and also there is the slowing of Earths rotation that can be strongly related to the coming increase in the volcanic activity and strength. via Science Alert / Business Insider: … Continue reading → 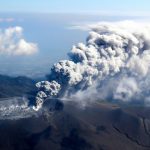 Six Scary Volcanoes That Could BLOW in 2018

So as we all probably have heard or read by now, scientists are expecting a rise in large earthquakes in 2018 due to the slowing of Earth’s rotation and based on that info. I had a feeling volcanic activity would logically rise as well, now I’m not saying there is definitely a connection but there could be. via Express UK: … Continue reading → 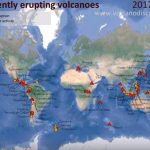 With the massive eruption at Bogoslov Volcano in the Aleutian chain near Alaska, air travel was restricted and still remains “hazardous”. Something similar happened in 2010 when air travel was restricted over Europe and an Icelandic volcano erupted. Now Steam vents are opening through the Greenland ice sheet and Katla is on yellow elevated warning with over 500 small quakes … Continue reading →