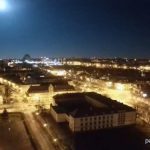 A bright light, believed to be a meteor, has been captured flashing across the sky in the city of Poznan, Poland: Multiple points of view of the event are shown in the video… The Irish Times Headline image: © Panorama Poznan Online/MSN IF YOU ENJOY THIS SITE PLEASE TELL OTHERS ABOUT US…SHARING IS CARING Start the discussion, leave a comment … Continue reading → 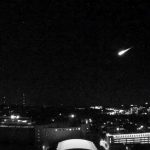 Rooftop cameras in Madison, Wis. have captured yet another meteor soaring through the nighttime sky. The meteor was seen falling in the skies west of Madison on Tuesday, according to the AOSSRooftopCameras Youtube channel. This is not the first time these cameras have captured such a sight. In November , another meteor was spotted on the north-facing cameras. This time … Continue reading → 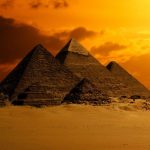 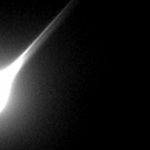 As many people search for answers after hearing a loud explosion accompanied by a green flash in the sky, Saratoga County Sheriff Michael Zurlo said he now believes it may have been a meteor. “It sounds exactly like a fireball report. They can surprise people. We can’t always predict them,” said Dr. Valerie Rapson, director of the Dudley Observatory at … Continue reading → 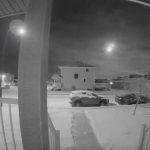 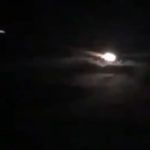 A fireball which blazed through the night sky, falling apart in a fireworks display and dazzling the residents of Guam, was captured in multiple astounding videos, triggering disputes over its origins. Hundreds of people witnessed the mysterious ball which was seen darting across the sky in the US territory, Guam in the western Pacific on Friday night, some capturing spectacular … Continue reading → 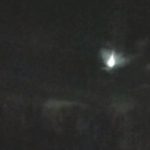 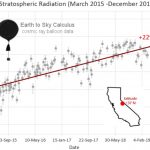 Something ironic is happening in Earth’s atmosphere. Solar activity is low-very low. Yet atmospheric radiation is heading in the opposite direction. Cosmic rays percolating through the air around us are at a 5 year high. Take a look at these data gathered by cosmic ray balloons launched by Spaceweather.com and the students of Earth to Sky Calculus almost weekly since … Continue reading → 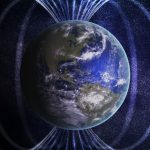 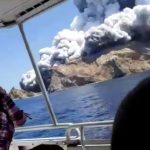